50 Cent finds himself in some legal trouble this week after he was charged with domestic violence and several counts of vandalism.

According to reports, 50 Cent, born Curtis Jackson, attacked his ex-girlfriend on June 23 at her condo in Toluca Lake, California.

50 Cent Revealed How His Car Collection Almost Got Him Killed

The rapper allegedly trashed the condo causing an estimated $7100 in damages and also assaulted the female. 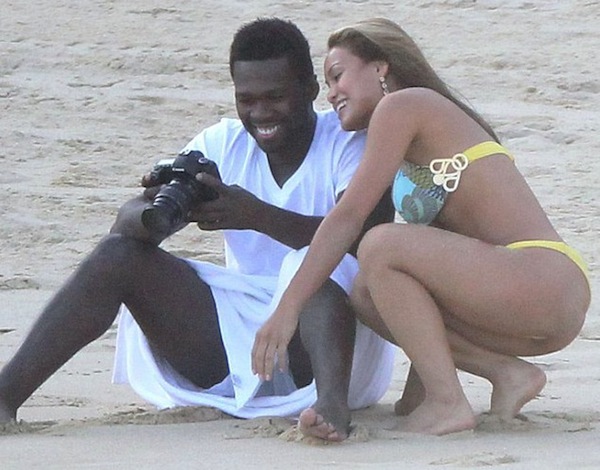 “Regardless of perceived celebrity or notoriety, domestic violence is a serious crime and alleged perpetrators will be prosecuted to the fullest extent of the law by this office,” LA city attorney Mike Feuer said.

According to TMZ, the female whol filed a police report name is Daphne Joy, who told police officers she was involved in a 3-year relationship with 50 Cent.

She also claims she has a child with the rapper.