In the hood the type of car you drive can mean a life and death situation and 50 Cent can attest to that.

New York rapper 50 Cent appeared in the upcoming issue of Forbes Life where he opens up about his love for cars and how his choice of cars almost got him killed.

According to the rap icon, way before he became a rap titan back in 1994 he bought a charcoal gray Toyota Land Cruiser.

This is what Forbes Life wrote:

A few months later, Jackson was driving his car through a rough neighborhood when a stranger pulled up next to him, flashed a menacing look and asked, “Yo, where Black at?” “Black” was the street name of a notorious-and violent-gangster. Jackson quickly put it all together: Black had a similar-looking car. Jackson shrugged at his questioner and, luckily for him, the man drove off into the night. The next day, Jackson returned to the dealership. “Why the f did you sell [Black] the same color truck as me?” he demanded. “I almost got killed last night.” He traded in the Land Cruiser for a white Mercedes-Benz 400 SEL with bulletproof windows and a 6.0 liter V-12 engine. But the second car turned out to be no better than the first. The Mercedes was conspicuous, an easy target for thieves. A pair of armed robbers ambushed him outside his grandmother’s house in Queens. Jackson barely escaped through a back alley and soon sold the vehicle. 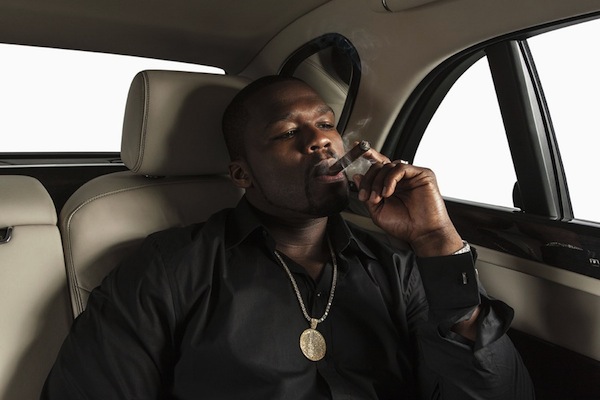 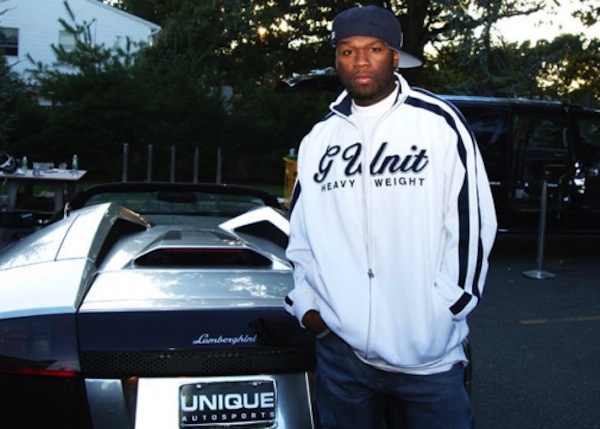 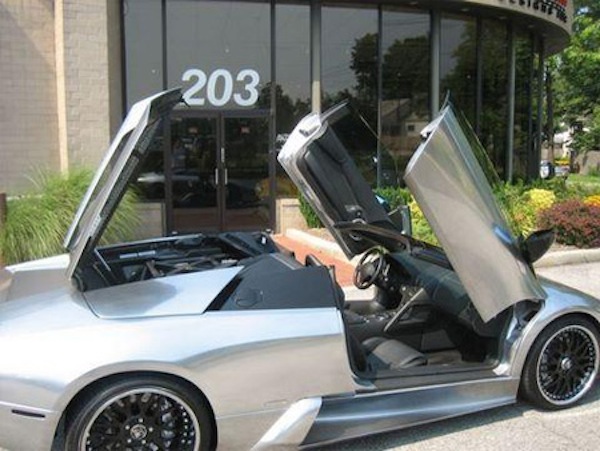