Hawaiian reggae singer Anuhea enlist Tarrus Riley for her new single “Only Man in the World,” and now she has released the official video.

The single has been getting rave reviews from reggae fans world wide after peaking at No. 4 on the iTunes Reggae Chart. 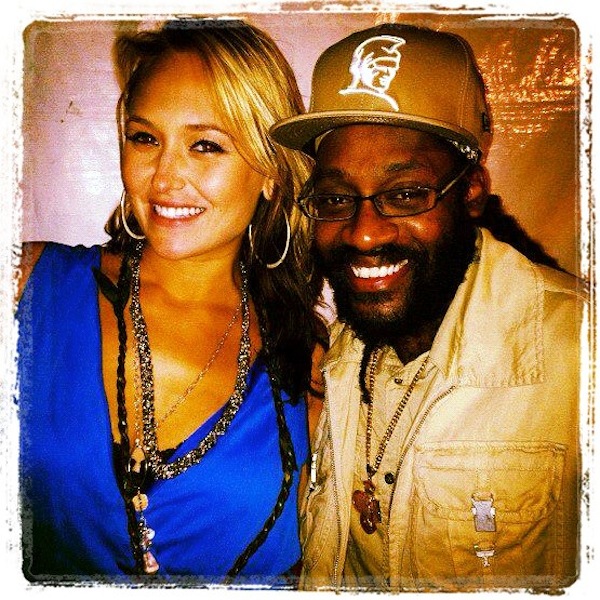 The visuals was directed by Janelle Dyer. 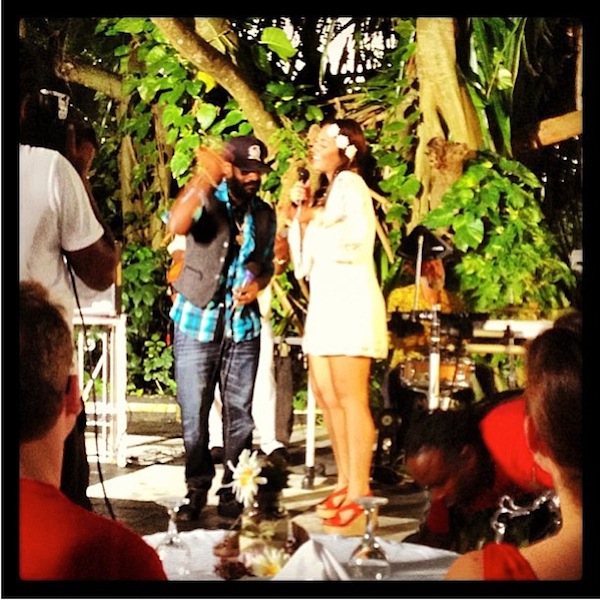