The final autopsy report for the late Kriss Kross member Chris Kelly revealed he died from a drug overdose.

The 34-year-old rapper died at his home in Atlanta on May 1. A family member found him unresponsive and called 911.

According to reports, the Fulton County medical examiner found a toxic combination of heroin, cocaine, ethanol and hydrocodone, and alprazolam in Kelly’s body. 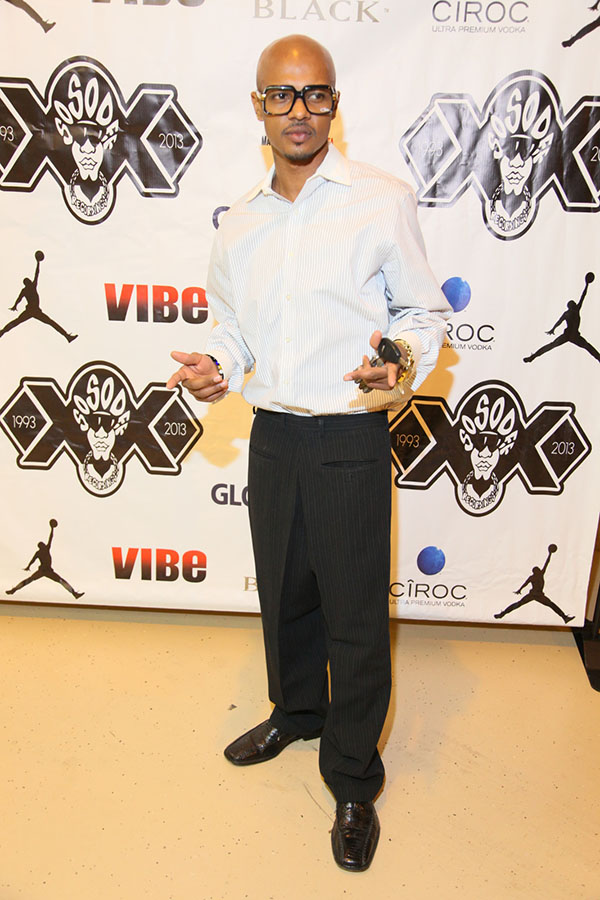 Chris Kelly reportedly taken a mixture of heroin and cocaine the night before his untimely death.