According to reports, the rapper was found unresponsive at his Atlanta home late Wednesday evening and was rushed to the Atlanta Medical Center where he was pronounced dead at approximately 8 p.m. 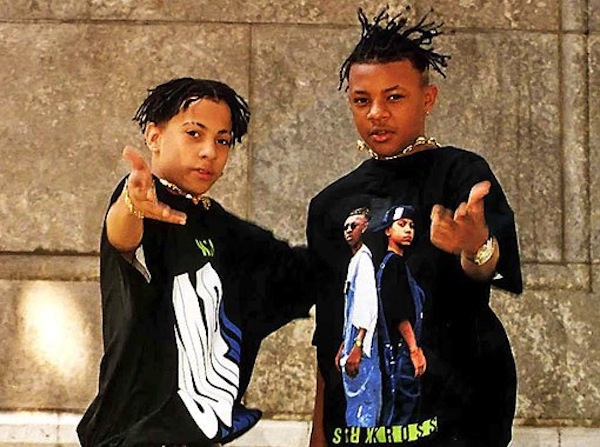 The duo rose to fame with the 1992 smash hit single “Jump,” off their album Totally Krossed Out.