The Miami Heats team has every reason to celebrate their second consecutive NBA championship win.

The Heats defeated the San Antonio Spurs 95-88 in a thrilling game 7 in what would go down in history as a memorable final series. 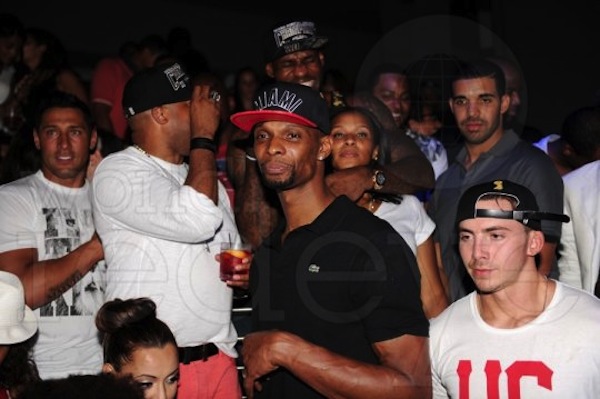 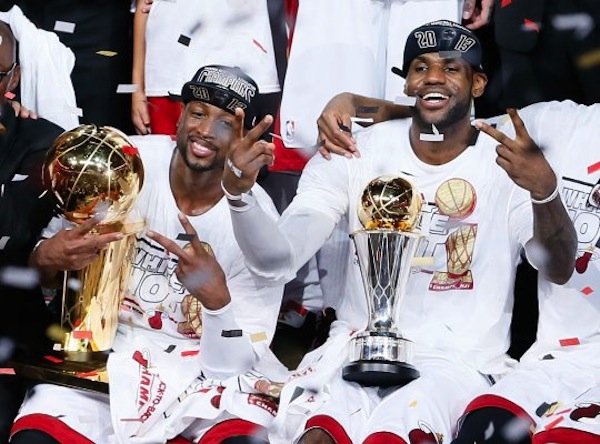 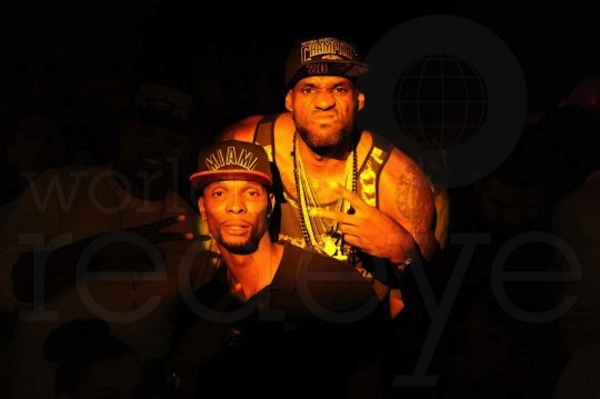 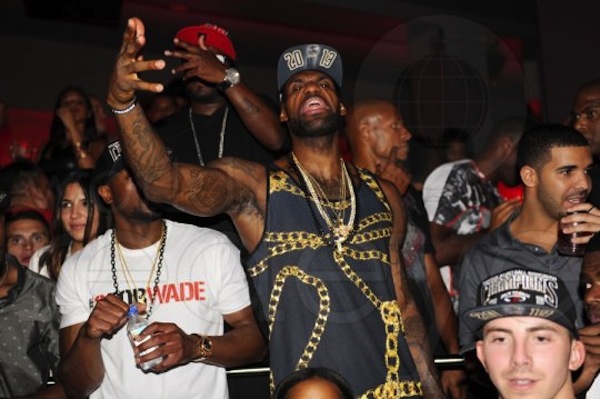 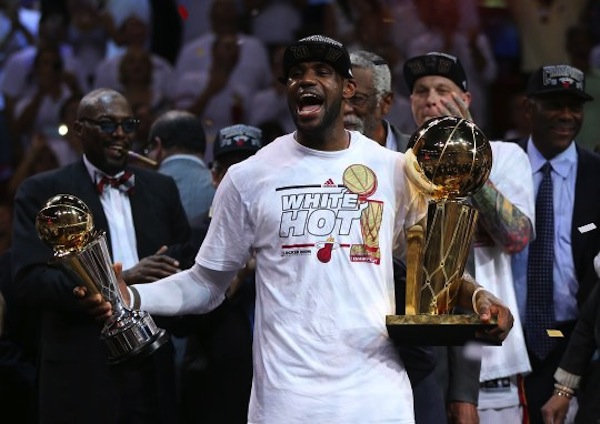