The two dancehall stars, who once hated each other, has managed to patch things up like grown men.

Popcaan sent Bounty Killer a very heartfelt message at his birthday bash earlier this month. Bounty Killer also went to Popcaan birthday party at the Quad, signally and end to their beef.

Now Urban Islandz exclusively learned that Bounty Killer and Popcaan will be collaborating on a new single.

The new track is being produced by Markus Records, owned by Markus Myrie, who is Buju Banton’s son. 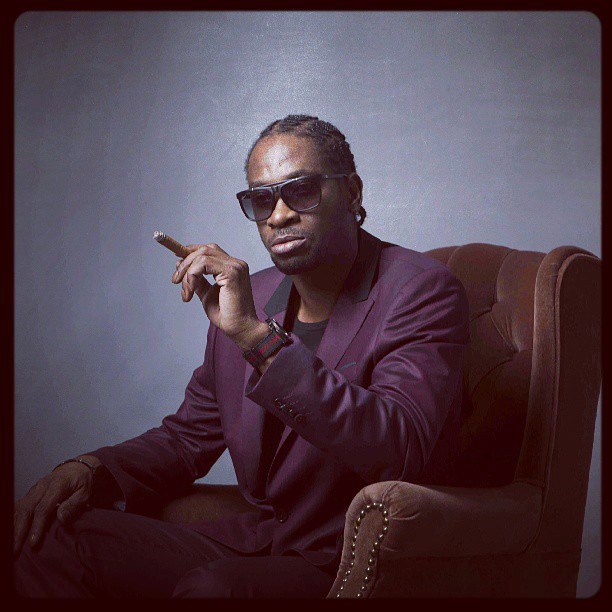 Sources close to the label told Urban Islandz that the track will bring some good vibes to dancehall.

“This will be one of those songs other artists can listen to and relate to,” the source said.

“Dancehall need more unity and less hating, fighting and badmind. When we see Killer and Poppy make peace we say this is good, its good for dancehall and a collaboration will be icing on the cake,” the source told us.

The source did not revealed the title of the track, but say other artists will also record songs on the same riddim.

Do you think Bounty Killer should also collaborate with Beenie Man?

Sound off in comments.