The G.O.O.D. Music rapper managed to keep the album under wraps for months up until now.

Kanye West hosted a listen session in New York last weekend and one in Sweeden this week.

The album is due in stores on June 18, but #Yeezus is currently trending on Twitter thanks to the leak.

Urban Islandz staffs listened to the album and it sound legitimate and may go down in history as one of West’s best work. 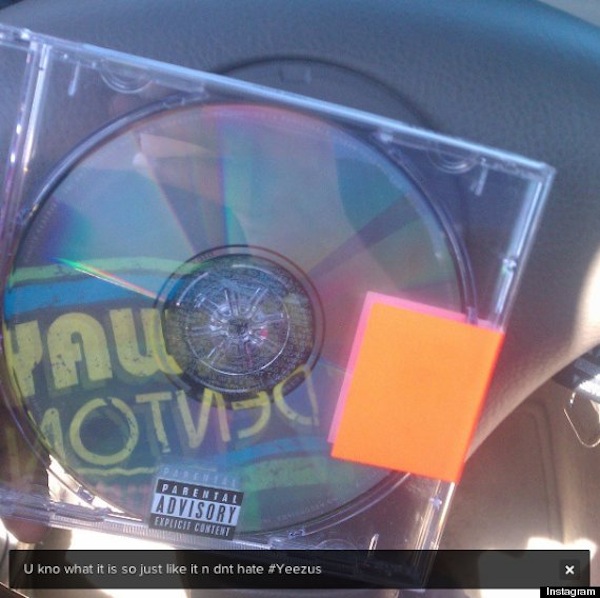 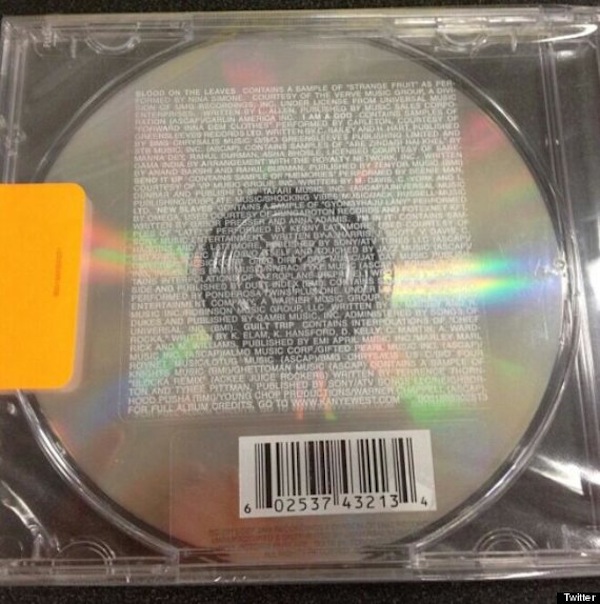