The G.O.O.D. Music rapper is busy promoting his upcoming album Yeezus, due in stores on June 18.

Kanye held an impromptu listening session for the albim in Switzerland this week where he shared his opinion on the world’s largest video sharing platform YouTube.

“[I hate YouTube because] the player is so ugly, and it’s presented in such a terrible manner,” Kanye said. “I want everything I do to be presented in an art context, as this is a form of sonic art. I was an artist originally, I have been in art school since I was 5 years old. I got scholarships to three art schools, Art Institute of Chicago, Saint Xavier, and the American Academy of Art, where I ended up going—and I dropped out because I had an assignment where I was supposed to do an ink painting or something, and I would take two weeks to do it, and when I looked at my work, I just felt that I would never be one of the great visual artists of the world.”

Earlier this week the “New Slaves” rapper did a lengthy Q&A interview with New York Times where he compared himself to Steve Jobs and Michael Jordan. 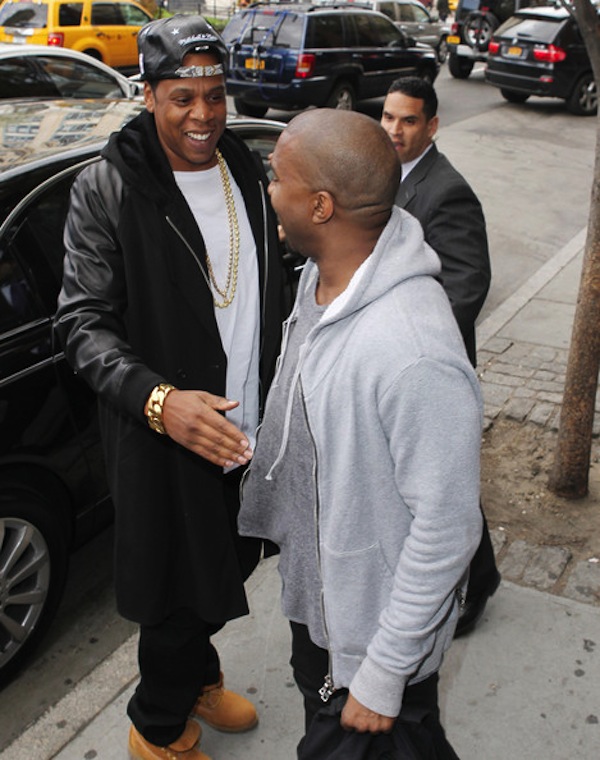