Relax ladies the Bawse is not engaged.

Rumors ran rampant this week claiming that Rick Ross is engaged to girlfriend to his girlfriend Shateria L. Moragne-el.

However, the Maybach Music Group Boss has stepped forward to address those claims.

Speaking via Twitter Rick Ross says he is still very much a single man.

“I’m flattered by the rumors but … the Boss is still single ladies!” Ricky Rozay tweeted.

“Don’t believe everything you read. Have a great day!” Shanteria tweeted.

Rick Ross is currently working on his new album Mastermind, due later this year. 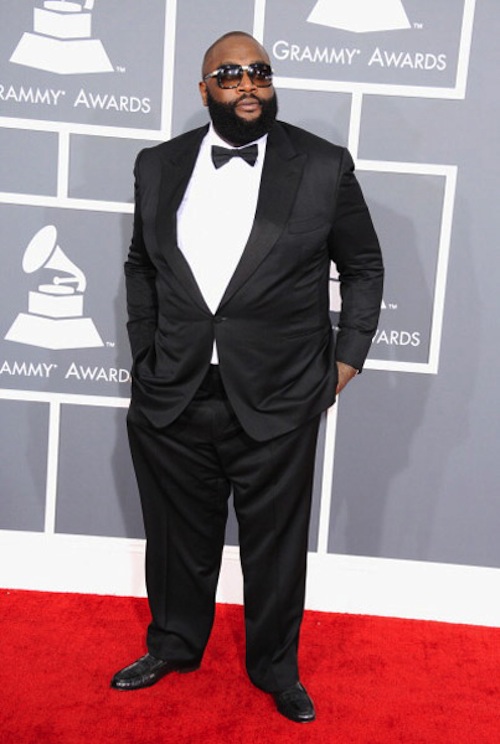