Rick Ross does everything big and the video for his single “Box Chevy” is no different.

The gritty single is off his upcoming album Mastermind, due later this year.

The video was shot by Dre Films and Maybach Films.

Watch the video for Rick Ross “Box Chevy” below. 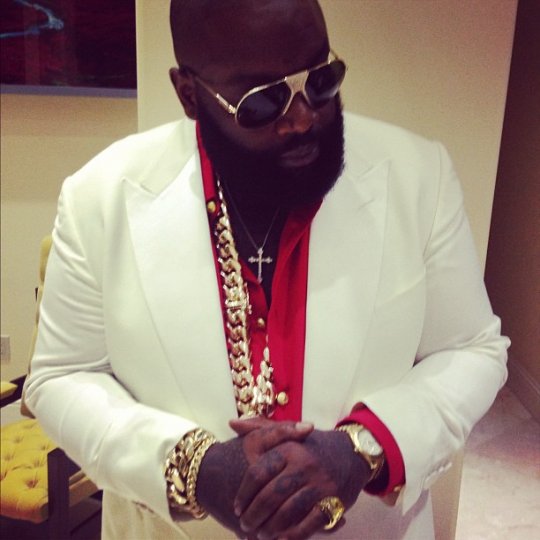