The G.O.O.D. Music rapper performed his new single “I Am (A) God” at Monday’s Met Gala in New York City and he dedicated it to his pregnant girlfriend Kim Kardashian.

Yeezy and Kim K turned heads on the red carpet before the rapper/producer performed the single.

Kim Kardashian later posted a photo on Instagram of Kanye West on stage with the caption: “Baby, you’re AWESOME.”

“I Am (A) God” is rumored to be off Kanye West’s upcoming album due later this year.

The hip-hop heavy weight will also be performing the single on SNL on May 18. 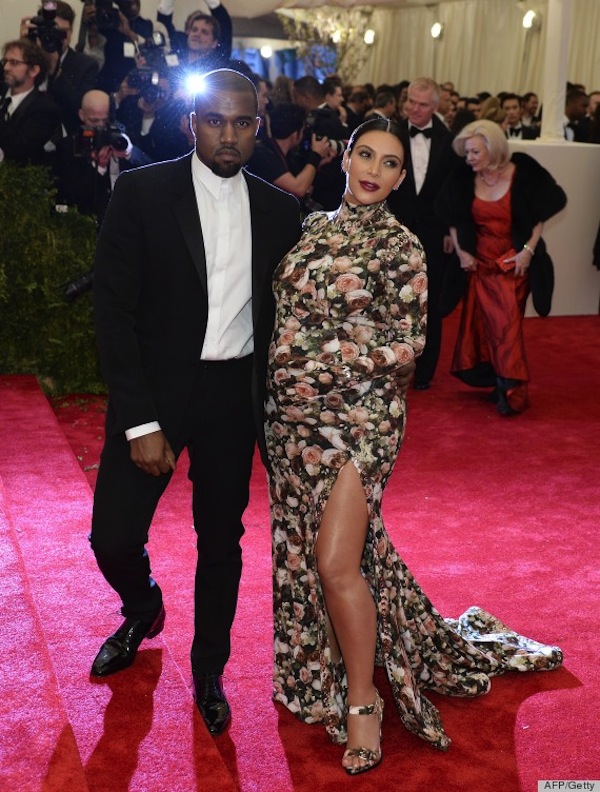