Jay-Z and Kanye West are still best friends despite Yeezy’s recent diss about “Suit & Tie” during a show in London.

The two rappers showed each other a lot of love when they ran into each other in New York City on Monday.

The rap titans hugged each other as paparazzi snapped photos. 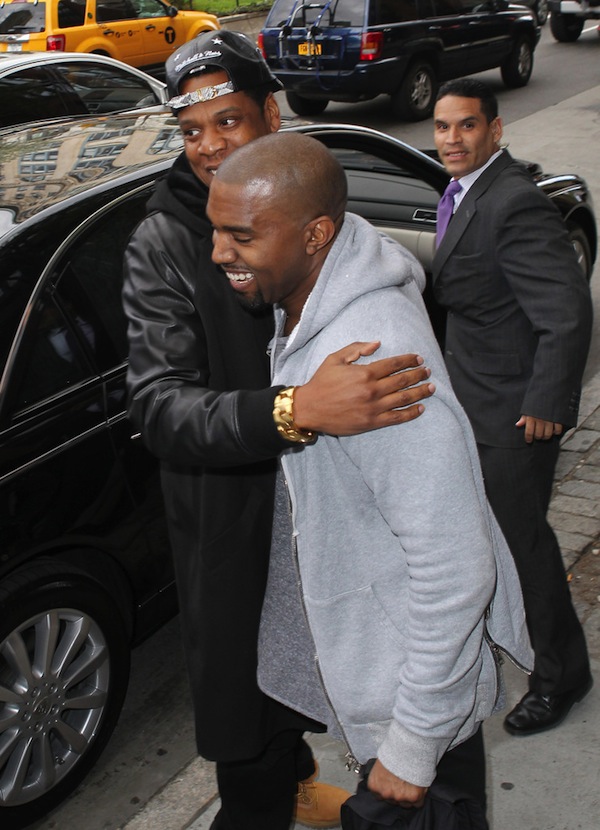 Kanye West was returning from Paris when he spotted Jay-Z coming out of his Maybach. 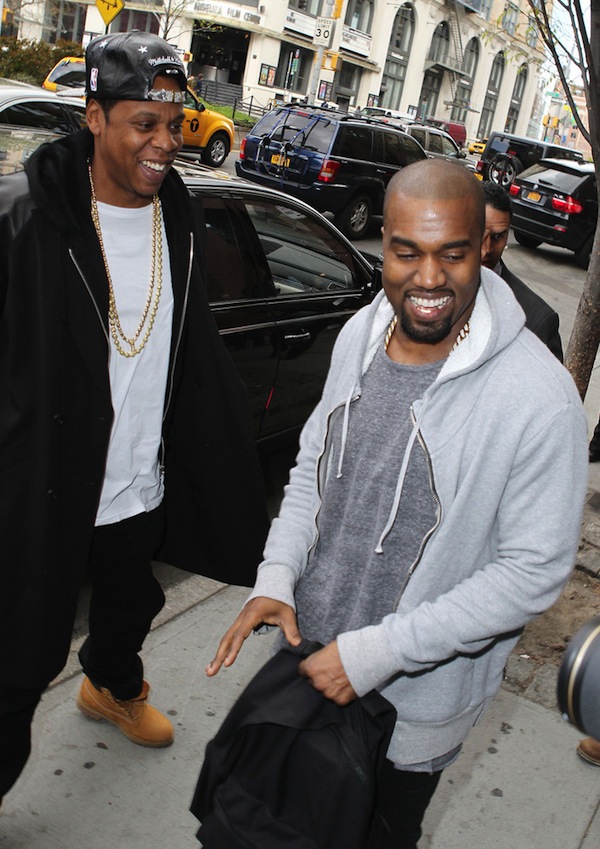 According to reports, Kanye West will be performing on SNL on May 18. 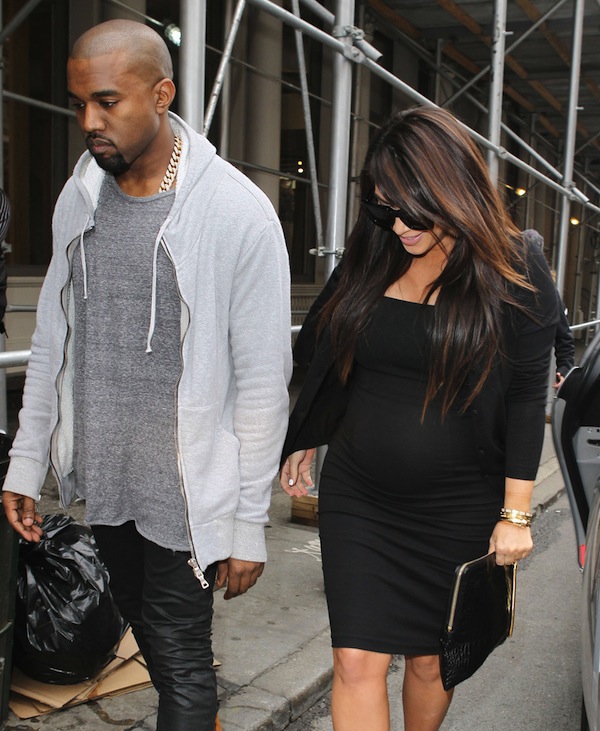 Kanye West and Kim Kardashian were spotted shopping earlier in the day. 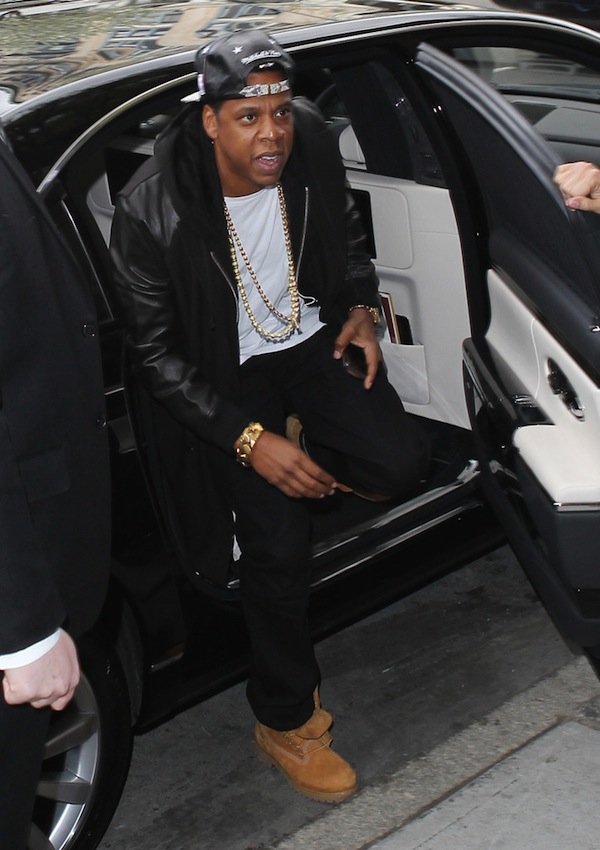 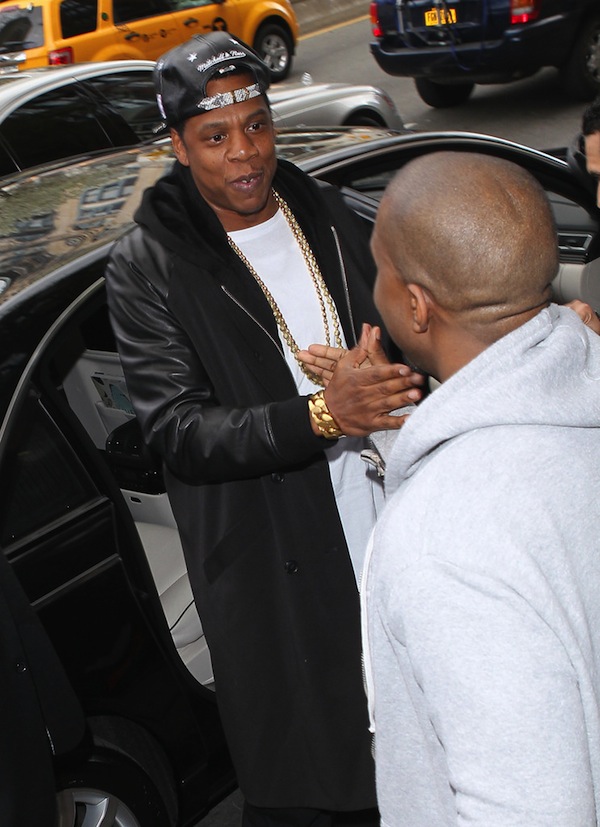