Nissan Latin America and Caribbean Managing Director José Roman was on hand at the Mona Bowl, University of the West Indies (UWI) on Sunday to hand over the keys to the Nissan director of excitement. 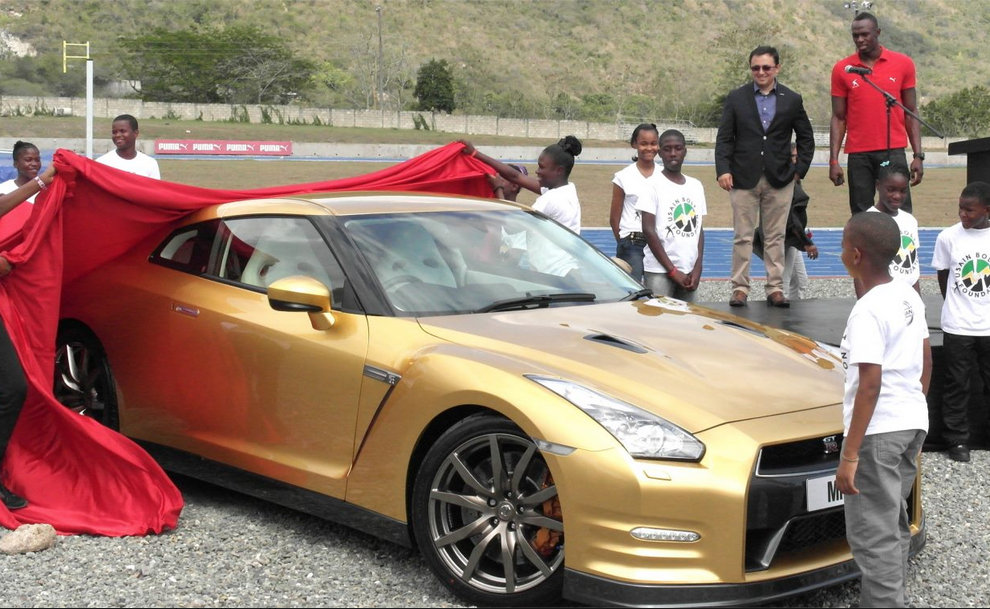 “I will drive as slow as possible, as the car will take me, but I will enjoy it,” Usain Bolt said.

Last year Nissan constructed a special edition gold version of the supercar which was auctioned off in support of Usain Bolt’s Foundation. 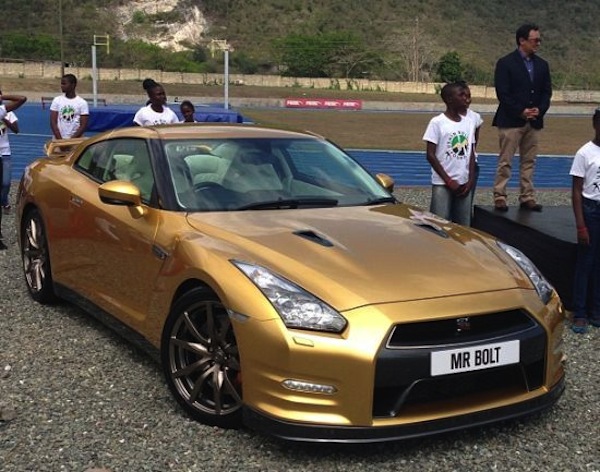 Now Bolt has his hands on a similar version of the iconic GT-R. 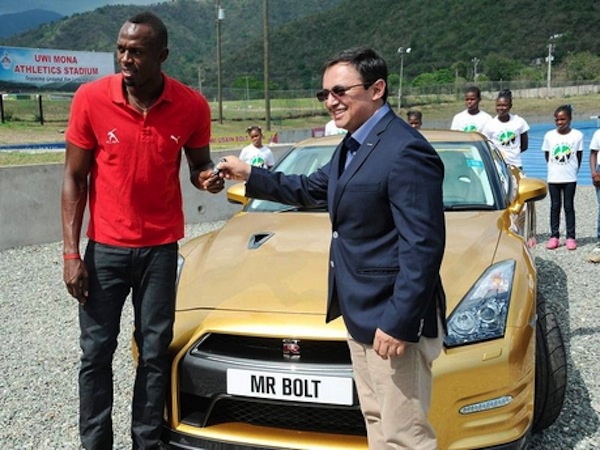 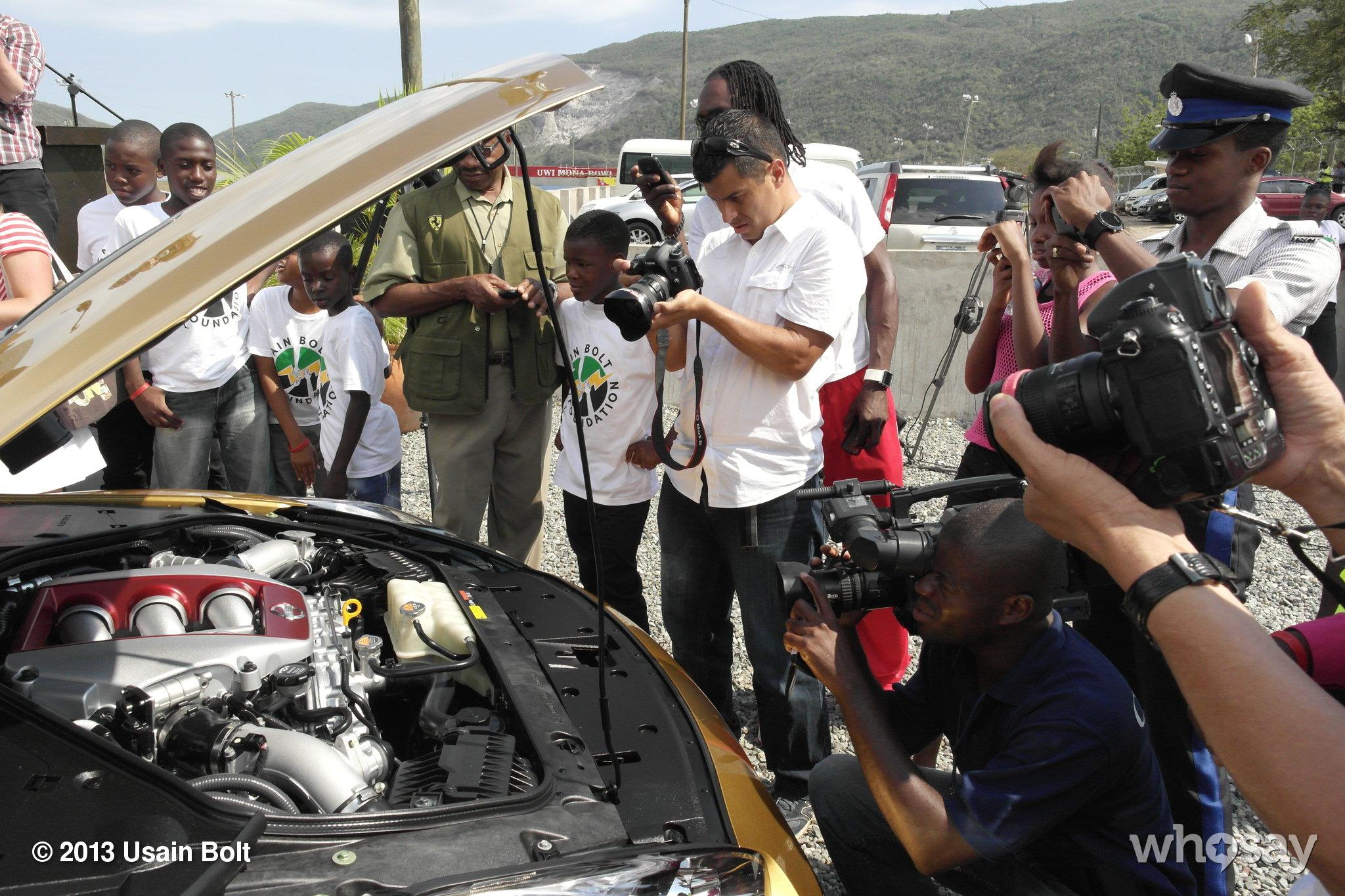 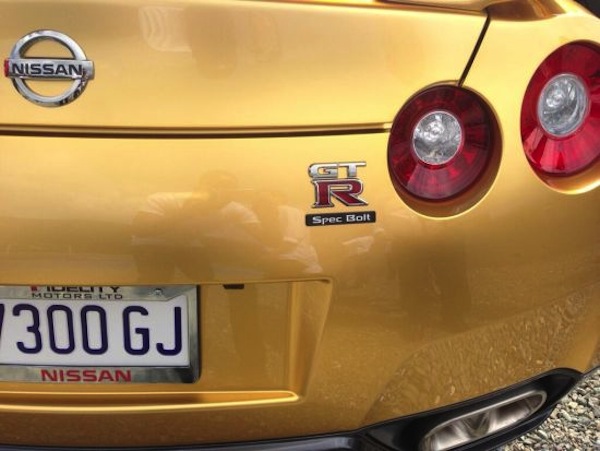 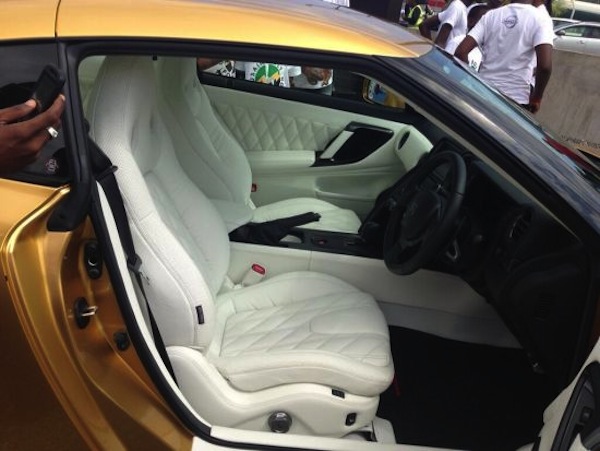 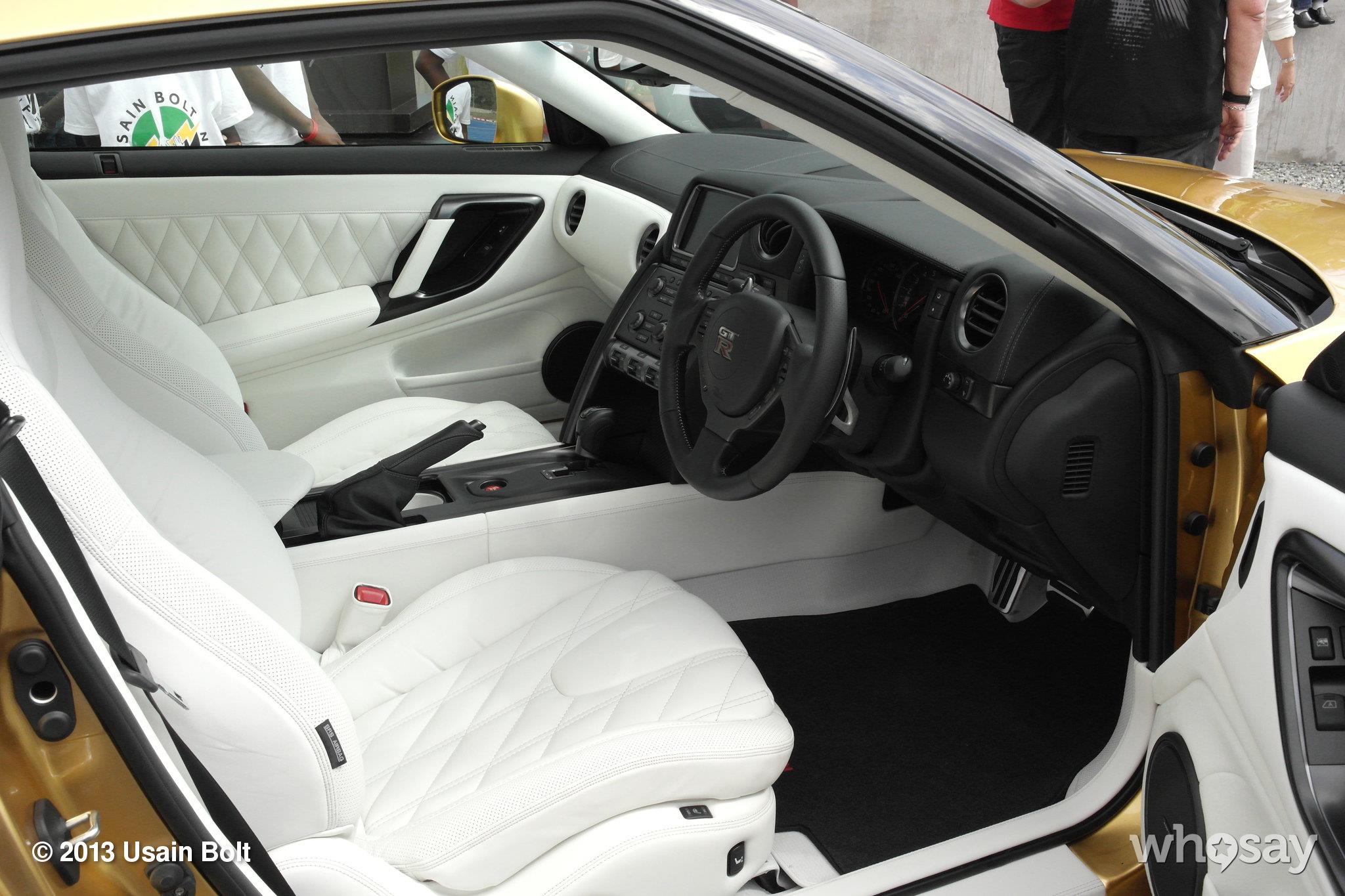 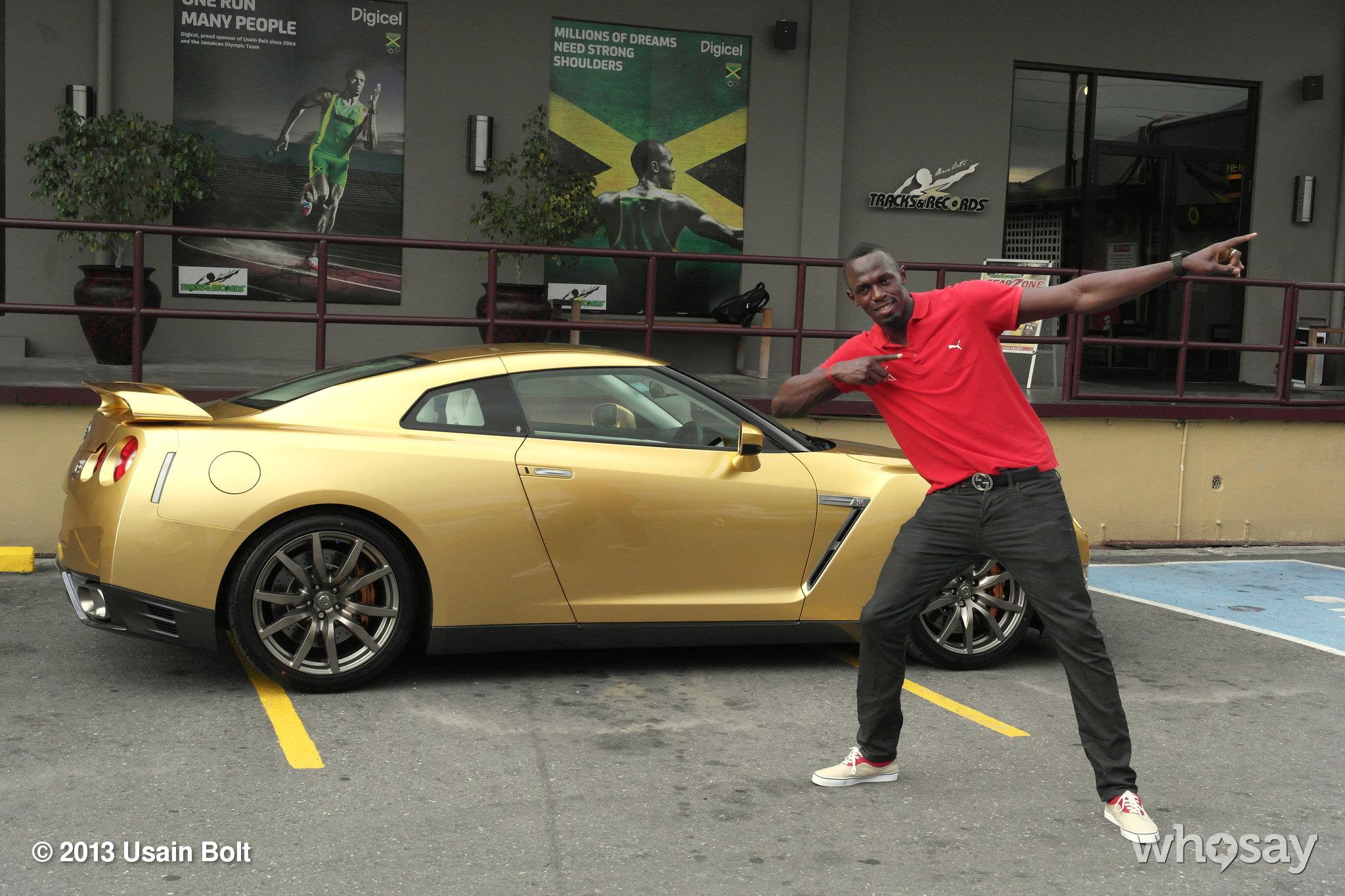 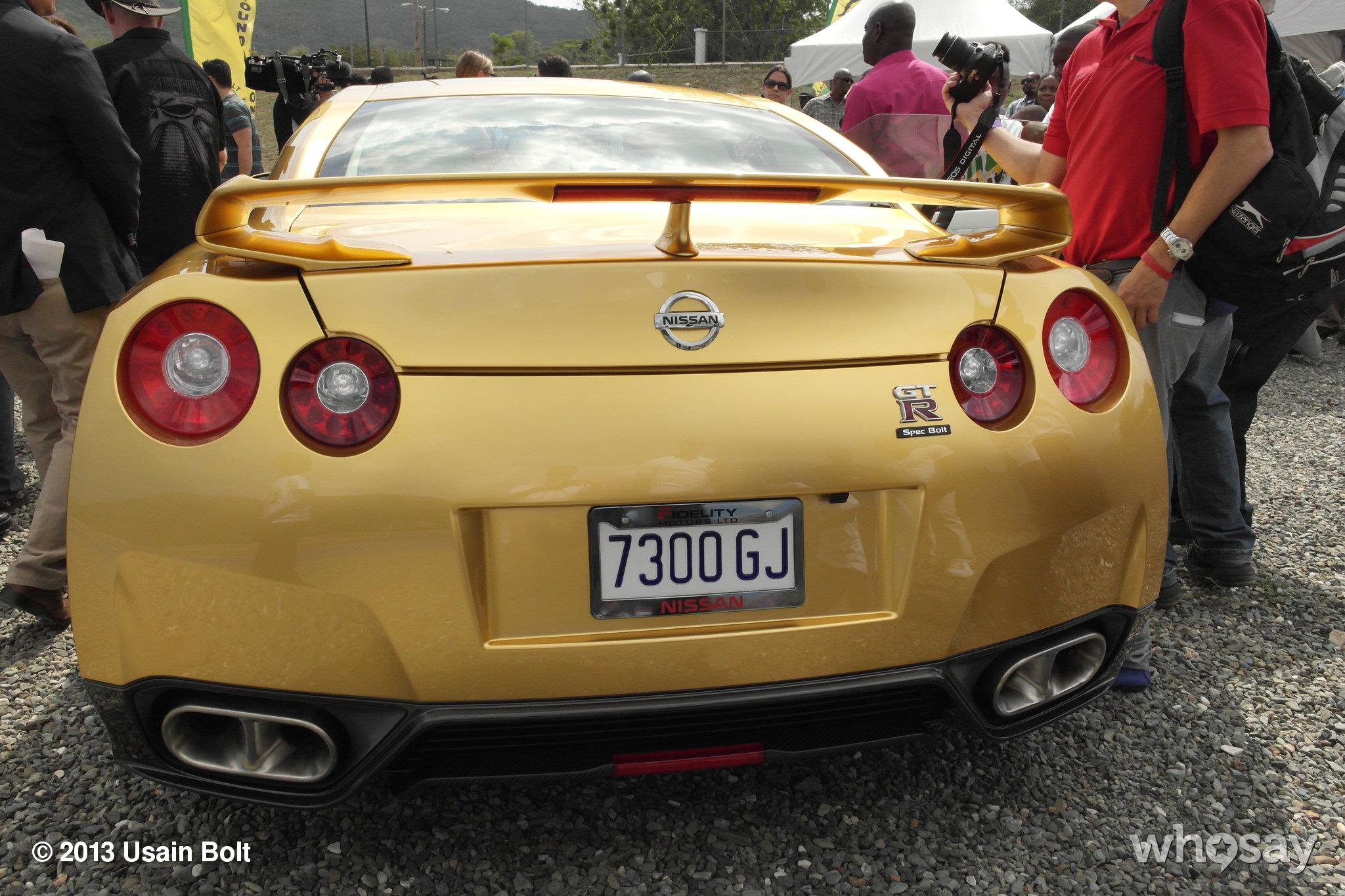