Michael Jordan is now officially off the market again.

According to Us Weekly, Jordan, 50, and Prieto, 34, exchanged vows at the Episcopal Church of Bethesda-by-the-Sea before going to a lavish reception in a arge tent at Bear’s Club in Jupiter, Florida. 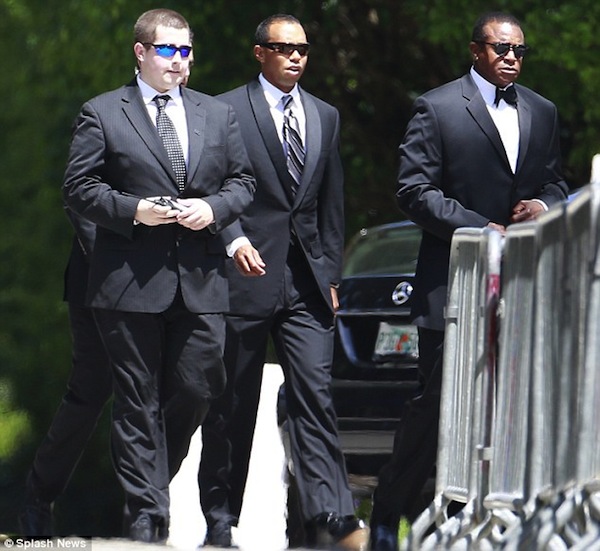 Michael Jordan dropped an estimate $10 million on the wedding which was coordinated by celebrity wedding planner Sharon Sacks. 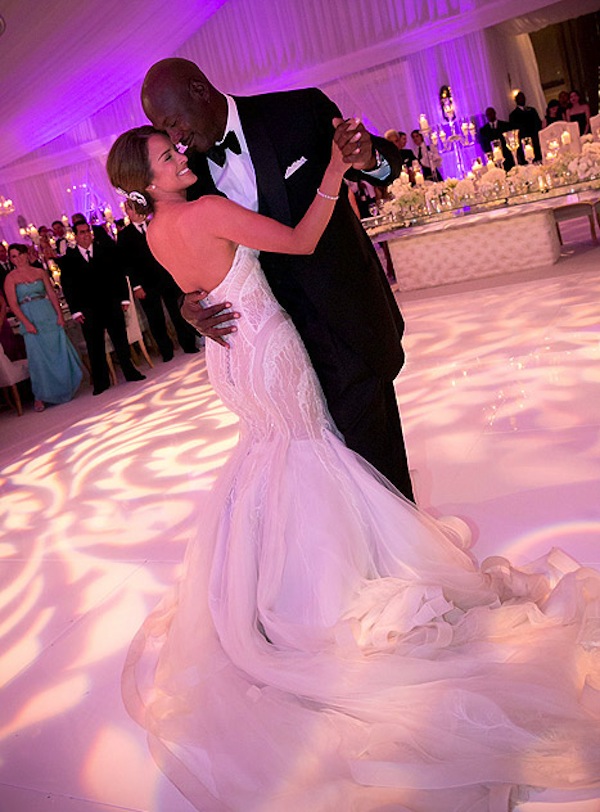 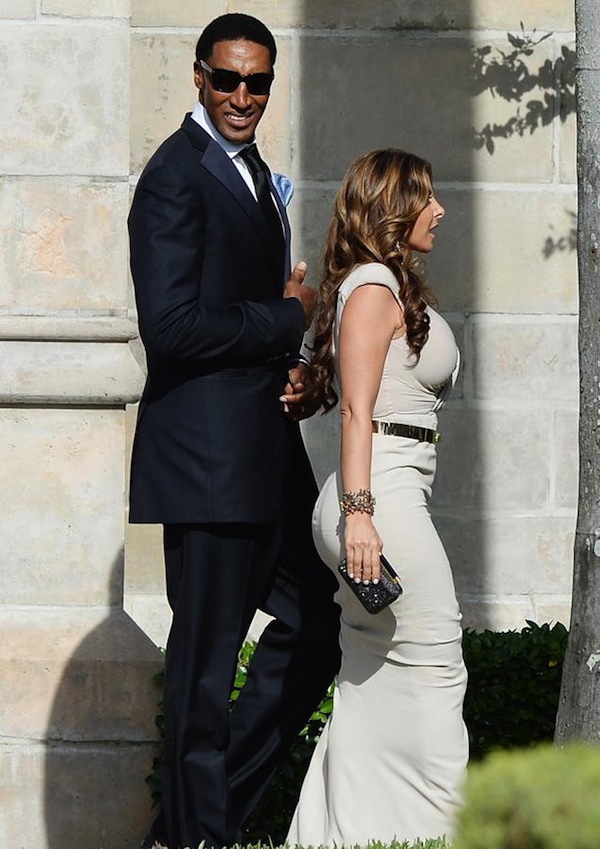 Robin Thicke and Usher were also present to give special performances. 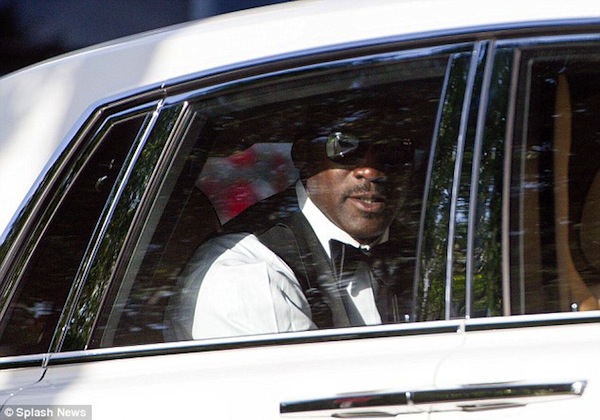 Michael Jordan was previously married to Juanita Vanoy for 17 years. They god divorced in 2006 in a multi-million dollar settlement believe to be worth $168 million. 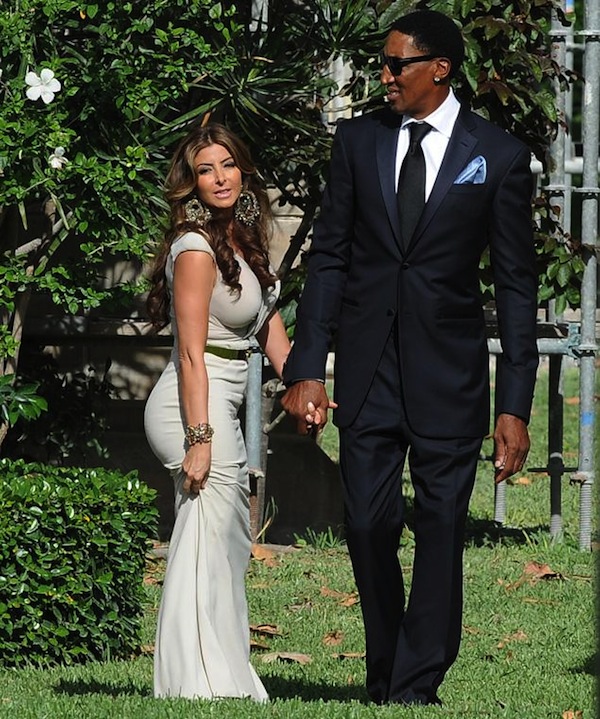