There are troubles in paradise again for Rihanna and her on-again-off-again boyfriend Chris Brown.

Things all started to deteriorate between the love birds over the weekend when Rihanna was spotted kissing up on a mystery man during her concert in New Jersey.

DETAILS: Chris Brown Dad Didn’t Want Him And Rihanna Back Together

These two definitely unfollow and follow each other often but we have never seen so much tension between them on social media.

Chris Brown will be hosting his birthday party next week so lets see if Rihanna will be in attendance. 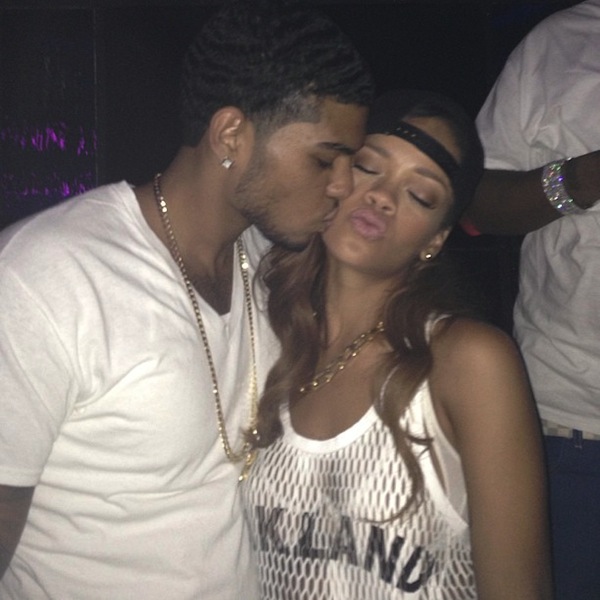