Perhaps a key ingredient was lacking in Digicel Rising Stars in recent years.

The Jamaican talent show producers have revealed the panel of judges for 2013 and Anthony Miller is back in the mix.

Widely regarded as the Simon Cowell of Rising Stars, Anthony Miller was among the first set of judges during the first season in 2004. 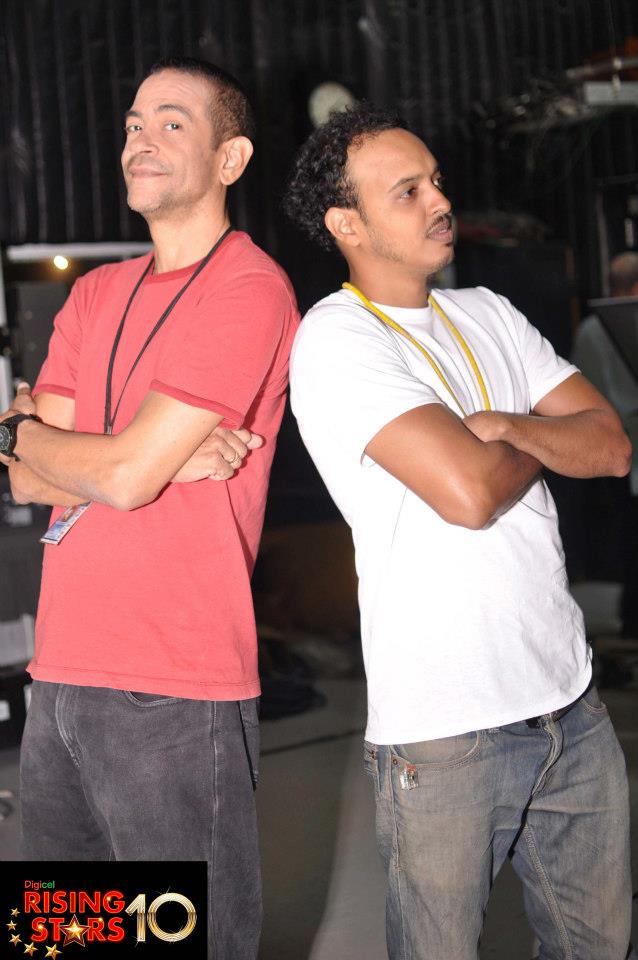 Miller, who is known for his blunt assessment of contestants, says the show was a flop during his 3-year absence.

“I guess the show was flopping big time so they had to resort to desperate measures,” the veteran TV personality said during a special Rising Star anniversary episode on the weekend. 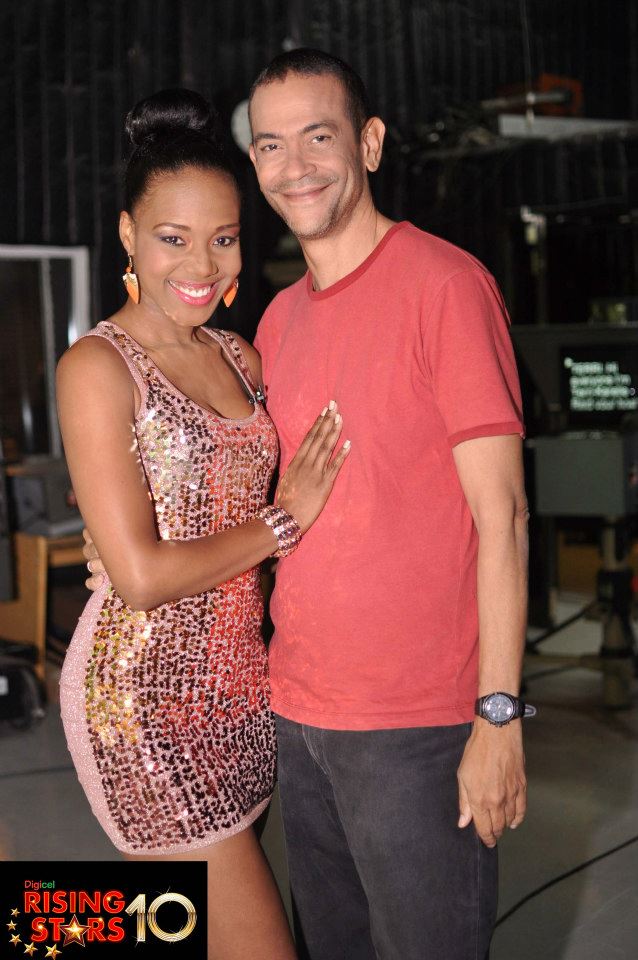 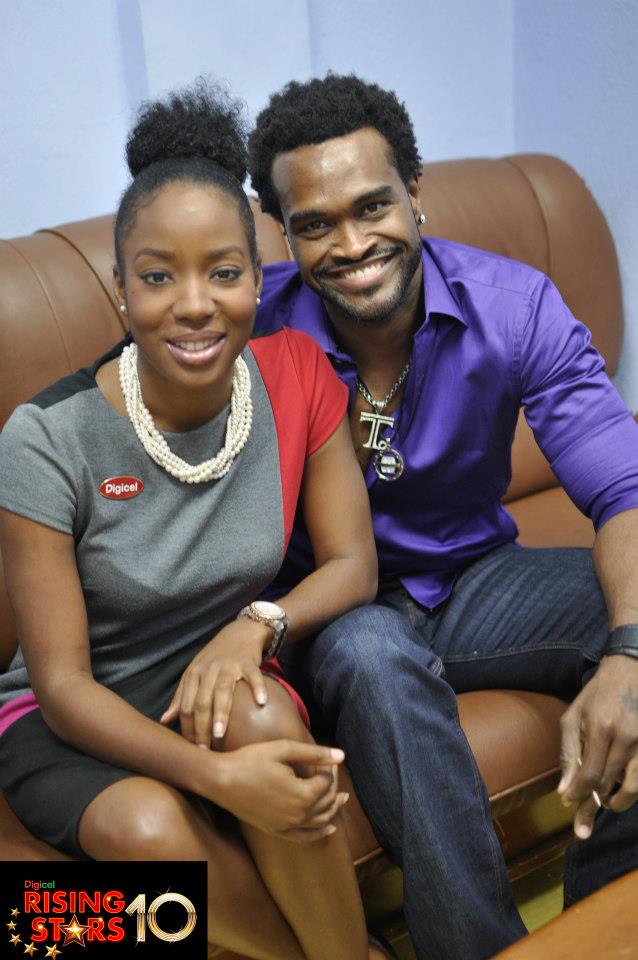 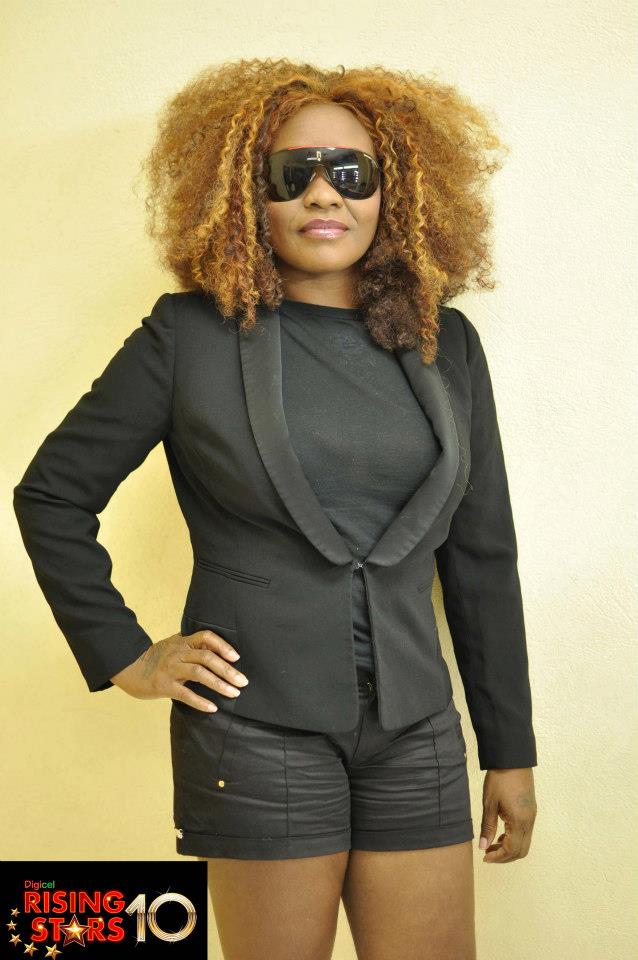 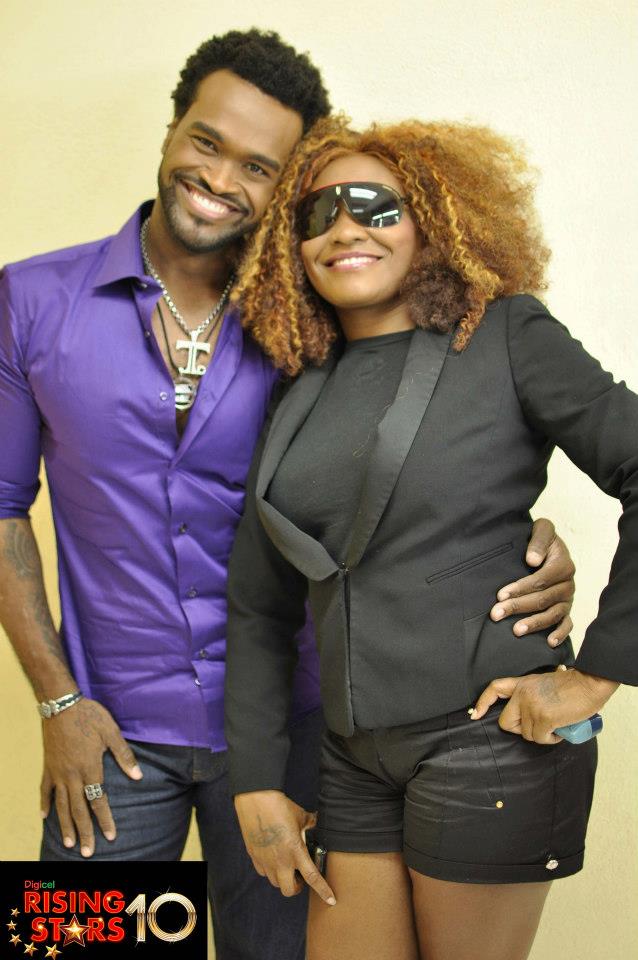