Dancehall star Lady Saw has again turned to Twitter to vent her frustration with her boyfriend John John cheating ways.

Last year Lady Saw took to Twitter to blow off some steam after founding out her boyfriend of 17 years, producer John John, has knocked up her neighbour.

This time Lady Saw is calling out her hairstylist, who she accused of having an affair with John John.

“Now that I left I’m just letting u all know that I knew about so many of u bi—es but was waiting on the right time to loud u all up.”

“Some man think dem N the bi–hes are so smart but for years I act like I didn’t know so now u know I know.”

“Hair dresser marie when u come a mi yard come do mi hair mi could a f u up but u man use di shovel on u after u left back road instead lol.” 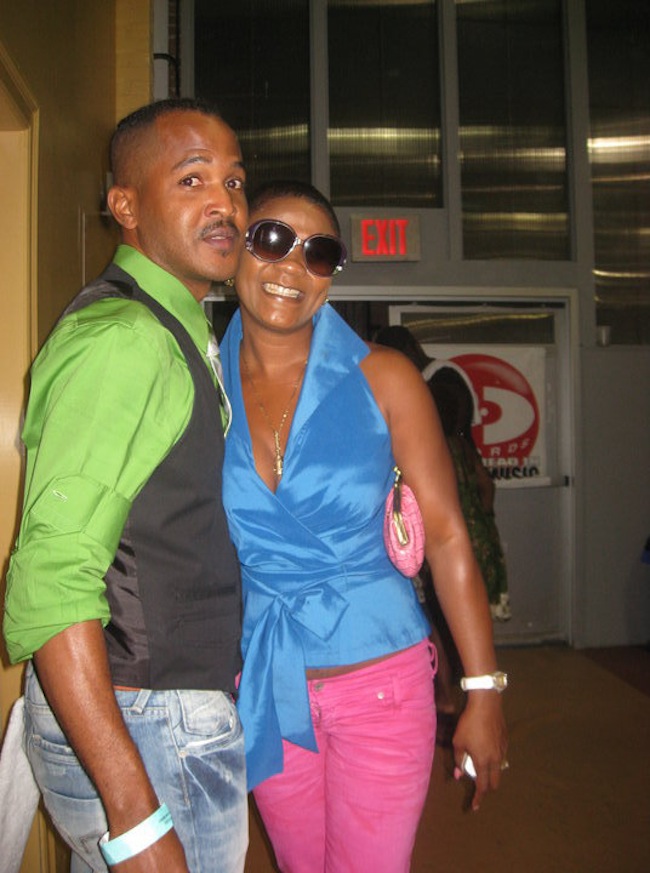 This would not be the first time Lady Saw break up with John John over his cheating ways. However, she stunned fans last year when she announced on Twitter that she is thinking about marrying him. 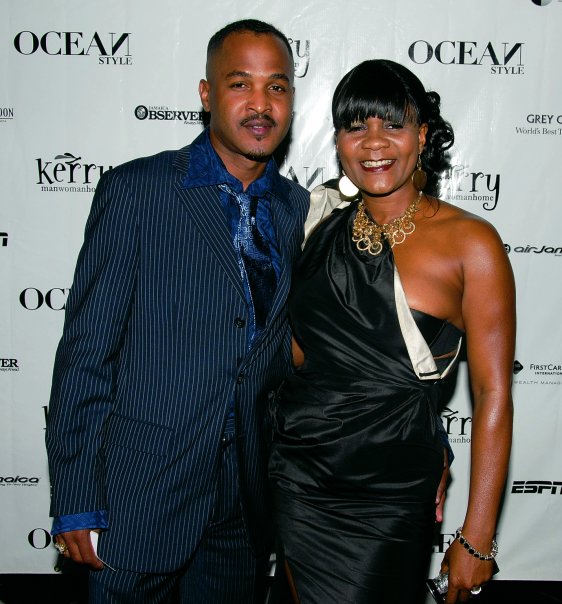