Lil Wayne is doing much better after giving fans a scare last week.

The YMCMB rapper, who was released from the hospital on Monday, took to Twitter yesterday to update his fans on his health.

“I’m feeling a lot better and again thk u all for ur love and prayers. It was truly felt…pause,” Lil Wayne tweeted.

Lil Wayne spent almost a week in the Cedars-Sinai hospital in Los Angeles after having multiple seizures last week.

Several of his celebrity friends including Nicki Minaj and Drake visited him in the hospital. 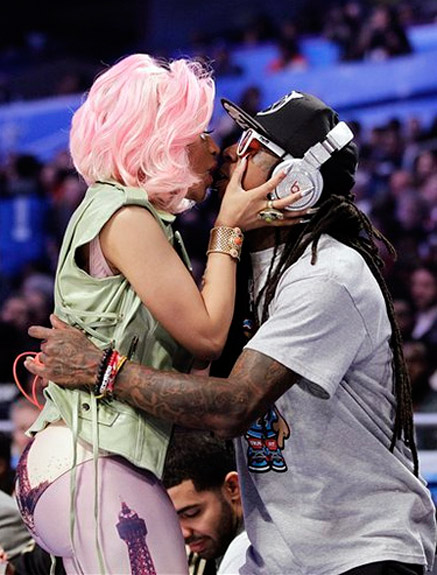