Rumors of Amber Rose being in labor has been floating around since yesterday, but Wiz Khalifa confirmed via Twitter at approximately 5 PM EST that she gave birth.

Happy Birthday Sebastian "The Bash" Taylor Thomaz!!! ??? Everyone welcome this perfect young man into the world

It is still not known if the couple went through with plans to have a natural home birth, but Wiz Khalifa posted a photo on Instagram showing him in a hospital 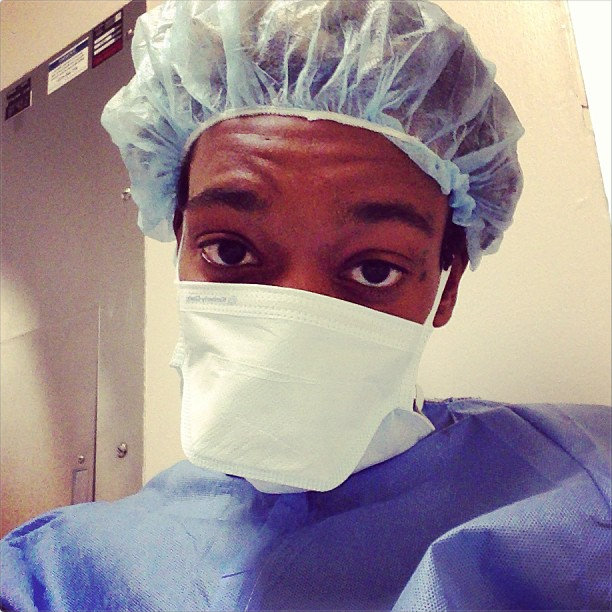 During an interview on the Grammy red carpet with MTV, Amber Rose says she is due to give birth on February 24th. However, the baby arrived three days earlier than planned on February 21st.

“I’m due on the 24th,” Amber Rose says. “But you know, babies can come a week before, a week after. You never know. So we got a couple weeks left.”

The couple planned on getting married shortly after the birth.

Congratulations to Amber and Wiz on their new bundle of joy.