Rihanna reunited with Chris Brown for the weekend after over a week of turmoil in their relationship.

The “Diamonds” hitmaker was snapped by paparazzi on Friday night going in Chris Brown’s mansion in Los Angeles.

Rihanna And Chris Brown Hit The Studio For Another Single [PHOTO]

Although she moved quickly to avoid the paps lenses, they still managed to get a few shots of her rocking some body hugging jeans, heels with matching coat.

Rihanna later posted a few photos on her Instagram of herself smoking a blunt while relaxing in Chris Brown home. 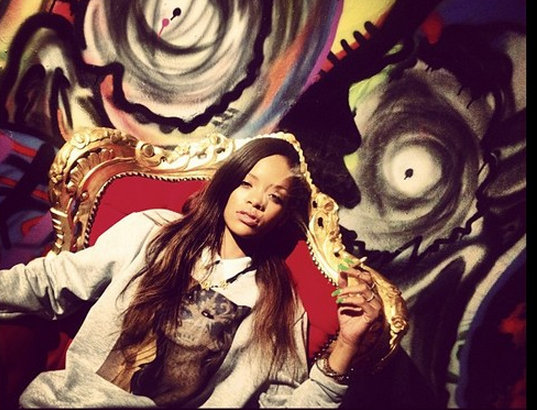 Rihanna and Chris Brown was also spotted on Thursday hitting up a studio in West Holiday, sparking rumors that they are working on a new single together. Sean Kingston was also spotted leaving that studio session. 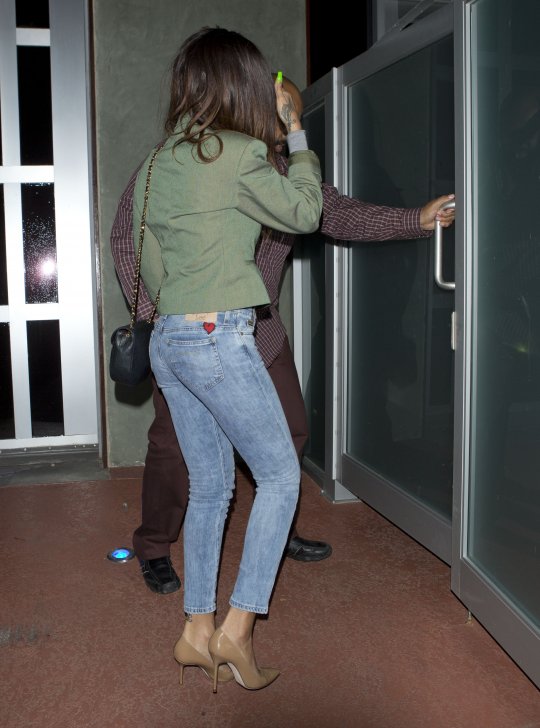