West Coast rap icon turn reggae artist Snoop Lion is having a blast in Jamaica thanks to Popcaana and Mavado.

Earlier this week Urban Islandz showed you some photos from the set of their “Lighters Up” music video shoot and now we have more images of Poppy and Snoop smoking and dining together.

Snoop also launched a documentary last year documenting his spiritual journey into Rastafarianism during a trip to Jamaica in February 2012. 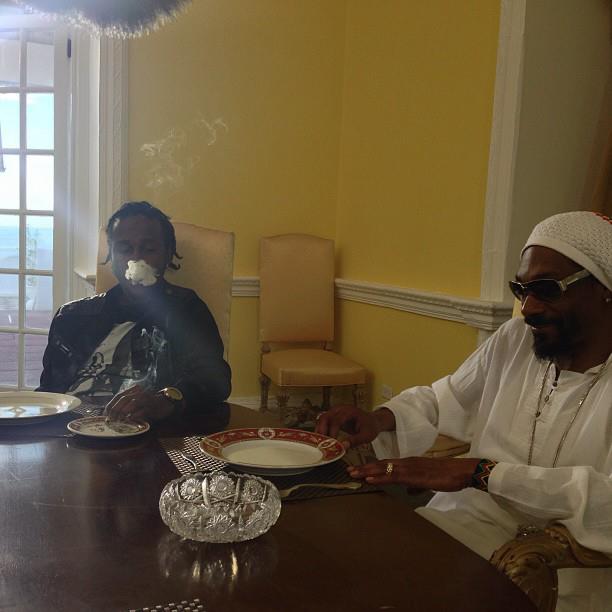 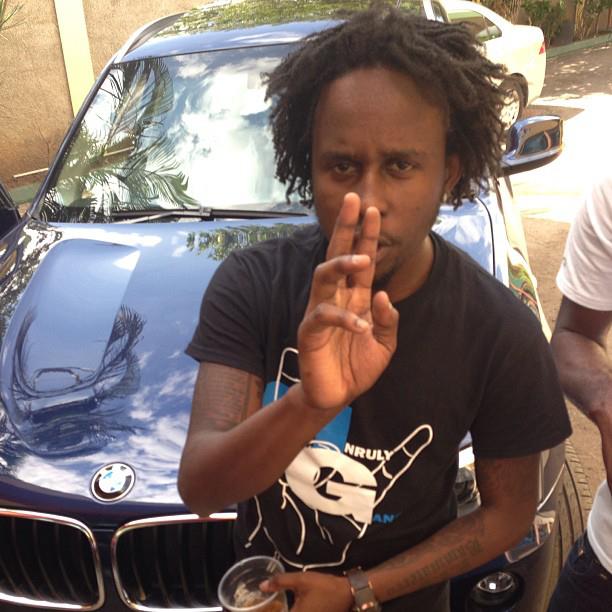 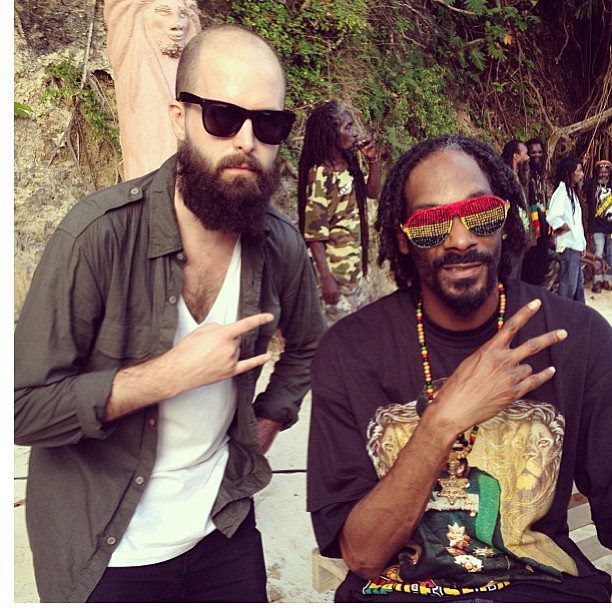