Rihanna wasted no time in Manchester on Sunday night. Right after she put on a show on the X Factor, RiRi jetted off to Paris to meet up with boyfriend Chris Brown.

The Bajan fashionista was spotted out in Paris earlier today looking red hot in a fur coat, red skirt, red heels and red lips to compliment her outfit.

Rihanna unleashed some emotions on Twitter over the weekend after seeing photos of Chris Brown hooking up with his ex-girlfriend Karrueche Tran in Paris.

It appears she has since patch things up since she is now in the same city both Chris Brown and Karrueche is in. 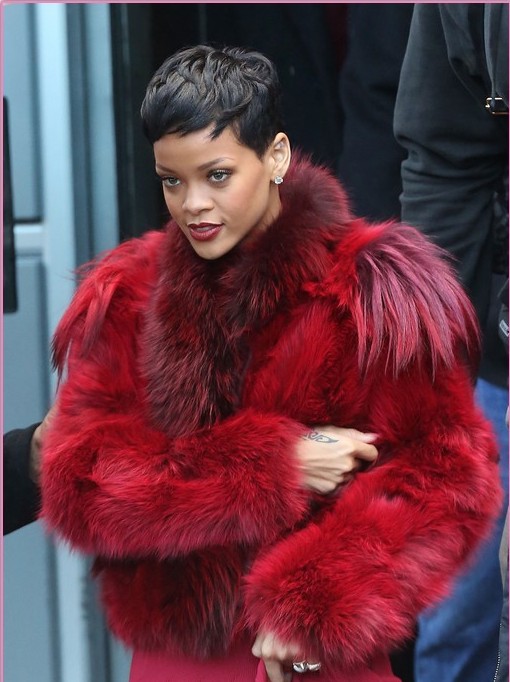 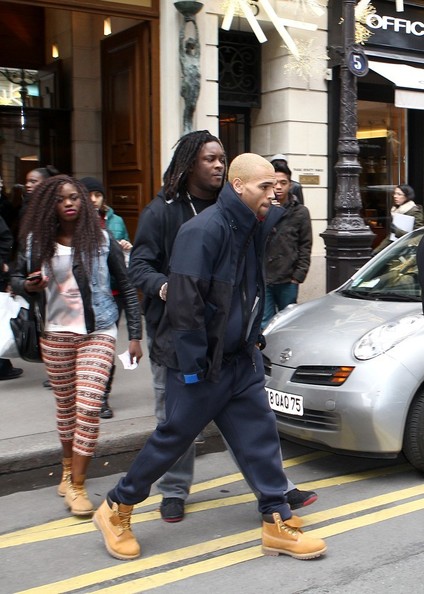 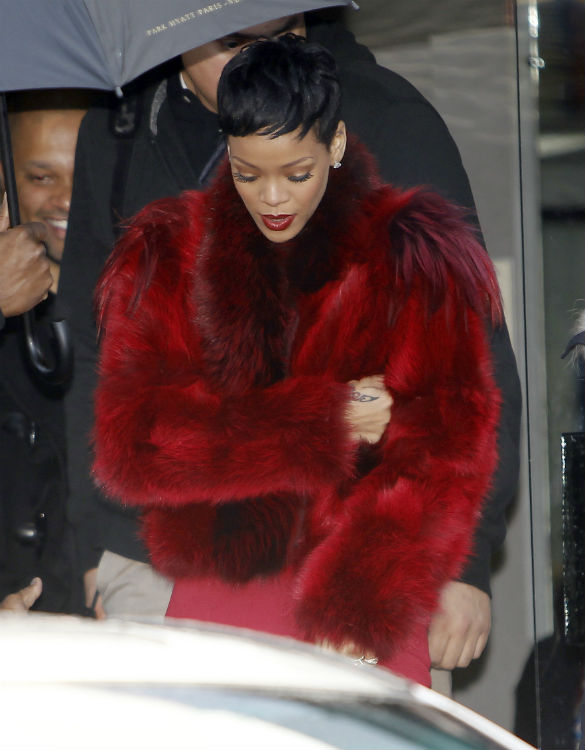