This year’s Thanksgiving was extra special for pop superstar Beyonce who celebrated the holiday for the first time with her daughter Blue Ivy Carter.

The proud mama showed off some candid flix of her bundle of joy via her Tumblr page on Thanksgiving day. She also posted a black-and-white photo of Jay-Z doing some daddy duty.

PHOTOS: Beyonce Shows Off Her Natural Beauty Give Peek Into Her Lavish Lifestyle

“From my family to yours. Wishing you a happy and healthy Thanksgiving,” Beyonce wrote.

Beyonce also wrote a letter to her fans giving her best wishes for Thanksgiving.

The former Destiny’s Child diva will be directing and acting in her own documentary film to hit HBO in 2013. 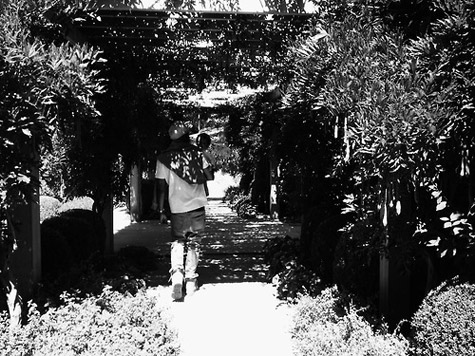 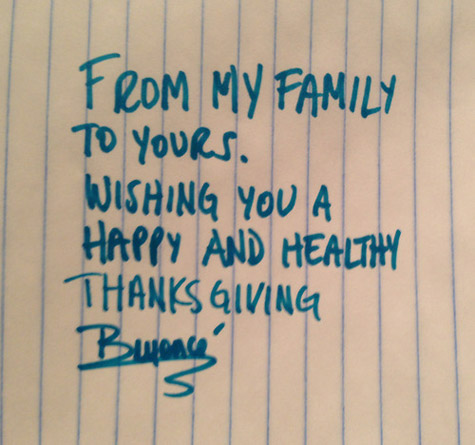