The late reggae icon Peter Tosh would have turned 68 years old on October 19, 2012. Last week a handful of reggae stars converged at the Pulse complex in New Kingston to celebrate the life of the legendary reggae singer.

Peter Tosh was a prominent member of The Wailers band from 1963–1974 before he successfully launched a solo career.

Tosh was murdered during a robbery attempt on September 11, 1987 at his home in Jamaica. 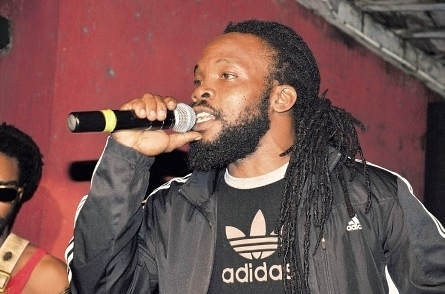 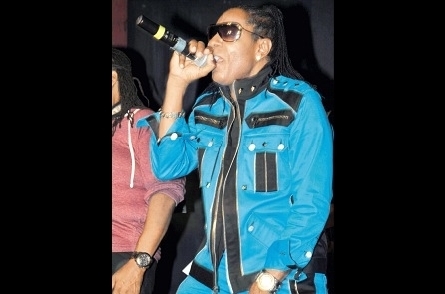