Rihanna has reportedly rekindles her relationship with ex-boyfriend Matt Kemp in an effort to keep Chris Brown on his toes.

According to the UK Sun newspaper, the “Diamonds” singer met with the Los Angeles Dodgers baseball player recently for drinks. But her eyes are still set on Chris Brown and the two are planning to go public with their relationship.

“Rihanna and Matt always got on well, he was a rock for her after all the problems with Chris,” a source told the tabloid. “Although her eye is on Chris, she’s learned from past mistakes and isn’t going to store all her eggs in one basket. This is keeping Chris on his toes.”

The source claims that Kemp reached out to Rihanna to congratulate her on the success of her latest single “Diamonds.” 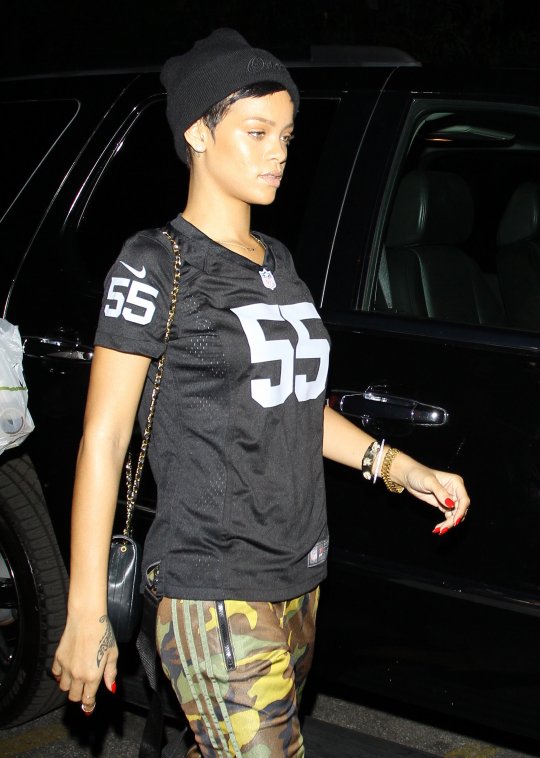 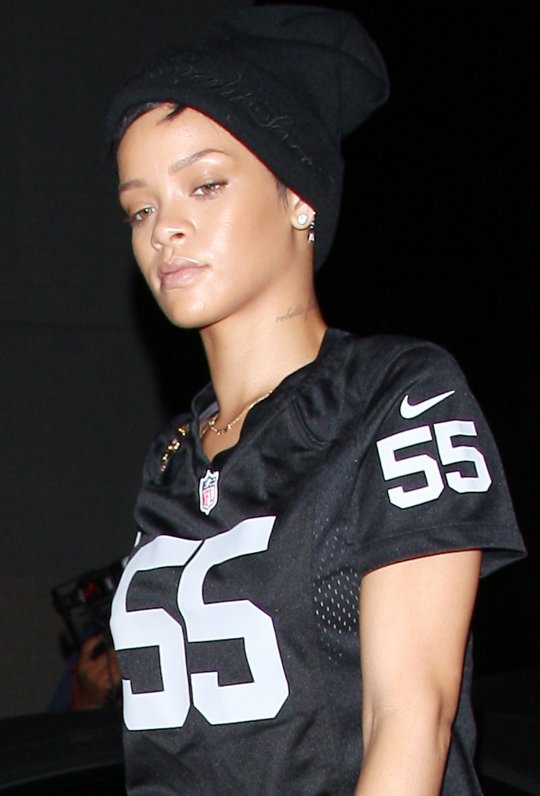