The main source of this rumor is MediaTakeOut so take it with a grain of salt.

According to the urban gossip site, Rihanna and Chris Brown got into a huge fight on Monday night but fortunately things did not get physical.

An inside source told MTO that Rihanna called Chris Brown and asked him to meet her at the studio, but Breezy turned down her request and instead went out with friends.

The source claims Rihanna cursed out Breezy after the incident, however, Chris Brown tries to calm her down and defuse the tension before it got worse.

“Rihanna is under a lot of stress [with her new album] and she wants [Chris] with her all the time. But Chris has his own stuff to do,” the source said.

“[Rihanna] is very extra. She orders him around like ‘come here and do this. That sh*t used to work before [when Chris and Rihanna were together], but Chris is a lot older. He’s a man and so you can’t do him like that anymore,” the source added.

If this is true then it only shows that Chris Brown is much more mature now that he was in 2009 when he viciously attacked Rihanna. 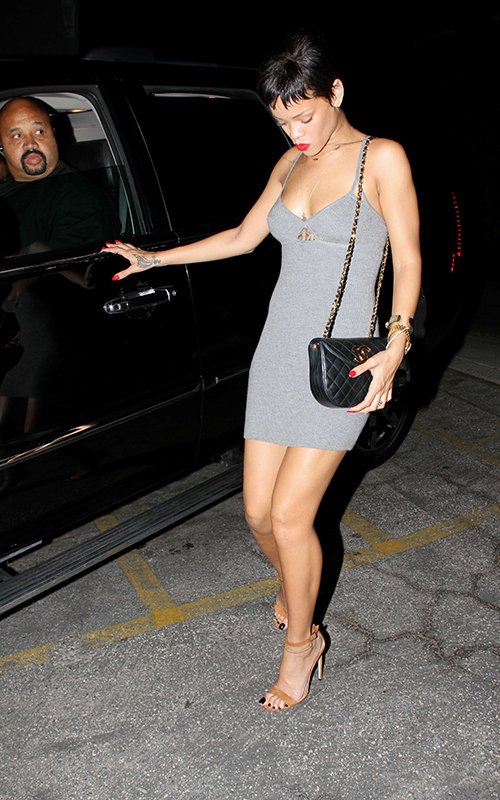