Rihanna performed at a special concert in Azerbaijan for the FIFA U-17 Women’s World Cup tournament amidst protest.

Amnesty International and Sing for Democracy sent a joint letter to Rihanna and Shakira warning them about performing in a country that is known for their poor record on human rights.

However, Rihanna took the stage on Saturday night to performed a well received set. The Bajan pop beauty rocked a multi-colored sarong and crop-top while performing her hit singles “Diamonds,” “Where Have You Been,” “Only Girl (In the World),” and more.

Rihanna is gearing up to release her 7th studio album in November. She will also performed at the Victoria’s Secret Fashion Show, December 4 on CBS. 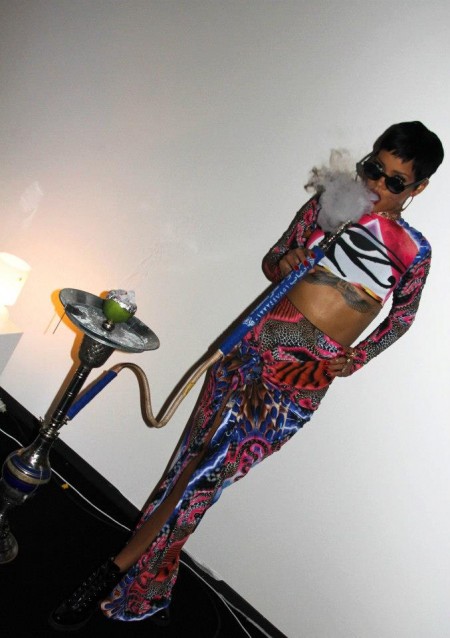