During an interview with Oprah Winfrey in August, Rihanna broke down in tears while confessing her love for Chris Brown.

Now two months later Rihanna has seemingly rekindle her relationship with her abusive ex-boyfriend. Last week the two have been spotted on several outings in New York, including one of Jay-Z’s concert at Barclays Center in Brooklyn and also a popular club in Manhattan.

Extra caught up with Oprah last weekend and drop the question on her if she was surprised about their reunion.

“I don’t know if that’s true and no, I’m not surprised,” Oprah said.

“I think that if she is prepared to deal with that and is prepared to help him help himself then so be it. I have no judgment about it. That’s why I can sit there and have such a great time with her because I do all my interviews with no judgment whatsoever. If that’s how you choose to lead your life, that’s really OK,” Oprah Winfrey added.

See what else Oprah had to say below. 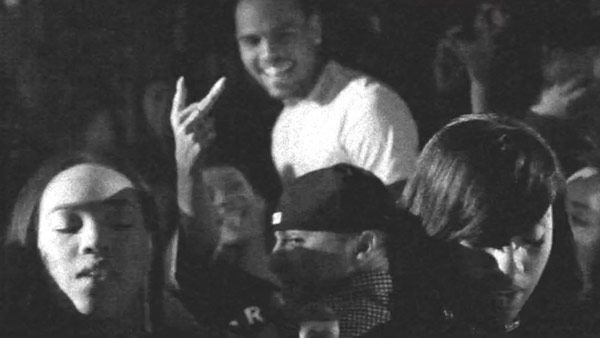