Urban Islandz hit up our links in the Alliance to get some additional info, who didn’t confirm or decline the rumors.

“Gal dem love di general so you will see him with many and you will always hear rumors,” the source said. “The brown youth can learn a thing or two from di boss.”

The two were spotted at Smirnoff Dream weekend all over each other.

Do you think she is not afraid of the HAMMER. 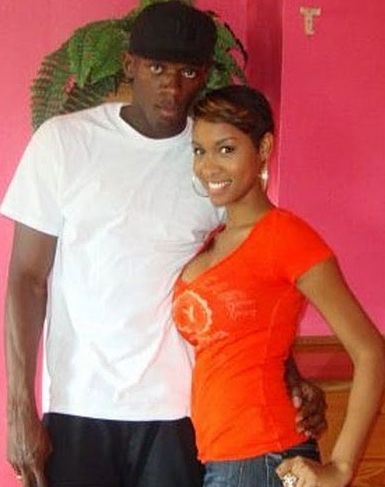