The 12-year-old daughter of Lauryn Hill and Rohan Marley is featured in an upcoming issue of the popular Teen Vogue magazine.

Selah Marley has been named as an April contributor for the publication and in it speaks on what it’s like to have Hill for a mother and her take on being the granddaughter of Bob Marley. 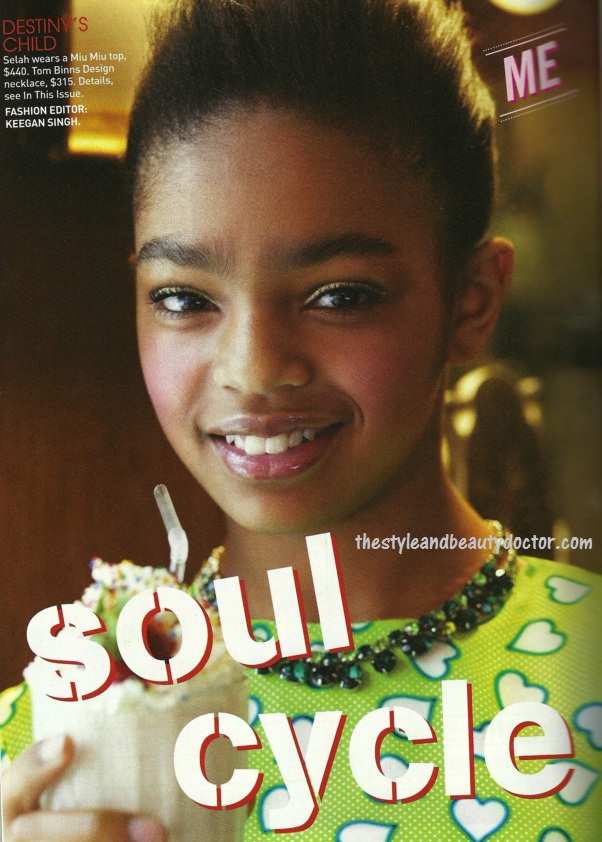 Teen Vogue sat down with the 12-year-old granddaughter of reggae legend Bob Marley who has already booked gigs for Macy’s.

She explained: “I was in a hotel with my dad, and I was just joking around and said, ‘Oh yeah, Daddy, I want to model.’ I don’t know — the camera is just fun.” 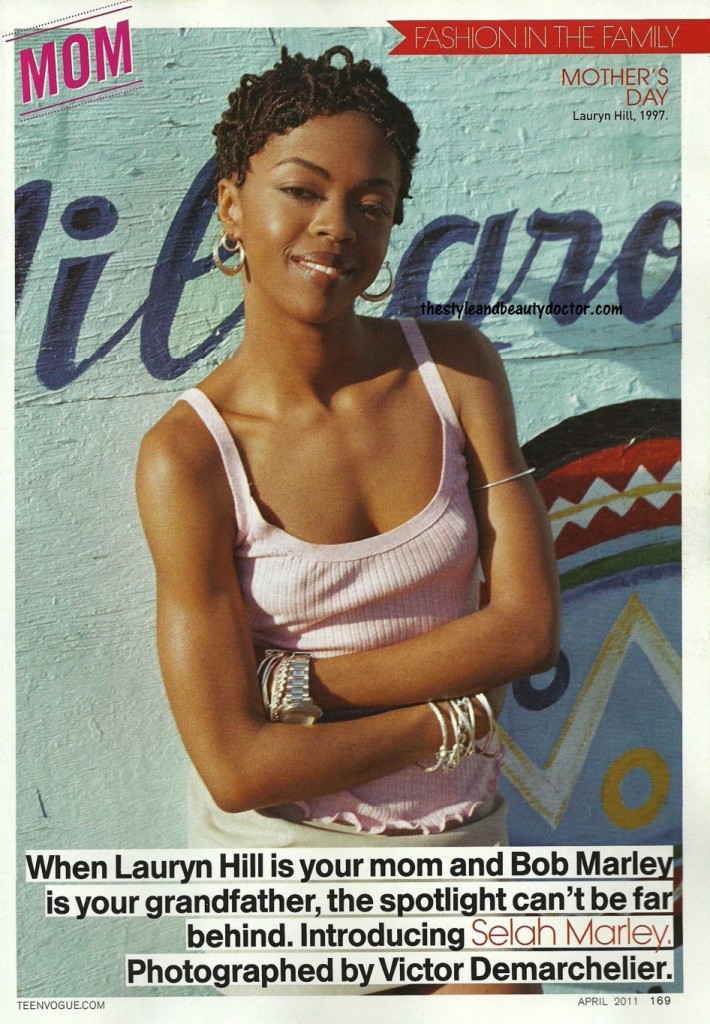 Selah Marley also dabbled a bit into singing which is no surprise given her family legacy. Of her mom, Selah said, “I like her music. It’s very truthful,” and of her grandfather: “His songs are very soothing.”