Ludacris’ latest album features a number of female rappers, but the Grammy-winner acknowledges there’s one lady he really wanted to work with.

“I think Lauryn Hill is like extremely talented and I can say I did try to do that, it just didn’t work itself out,” he says of the multiple Grammy-winning singer-rapper, whose only studio album, “The Miseducation of Lauryn Hill,” has sold more than eight million units in the United States since its release in 1998.

Lauryn Hill has reported been making steps for a comeback to music with the leak of one of her new songs called repercussion. 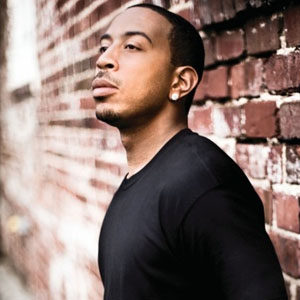