Disbarred and disgraced attorney Jennifer Messado will stand trial over allegations that she stole more than $30 million from dancehall deejay Mavado who had in a property sale in 2017.

Messado appeared in court on Thursday, where the judge set a trial date for September 12, 2022, after a plea and case management hearing. Mavado is presently living in the United States, and there may be immigration issues involved that would prevent him from attending court in person.

Mavado’s Attorney, Oswest Senior Smith, has filed an application for a court order for the entertainer to be allowed to testify from a video link from the United States. The matter will come up for mention on May 5, when the judge will decide whether Mavado will be allowed to testify via that mode.

Messado, who has appeared with declining health since the case started, allegedly purported to be the attorney representing a property whose owner was incarcerated abroad. The property in question is based at Grosvenor Terrace, Kingston 8. Mavado became aware that it was for sale and started the process for a property sale through his attorney, Tamika Harris.

Messado was paid $30.7 million for the property and signed a sale agreement and a document giving him possession. However, only after his money was taken did he realize he couldn’t take possession of the property as it was not for sale. The report that the owner was incarcerated was blatantly false. 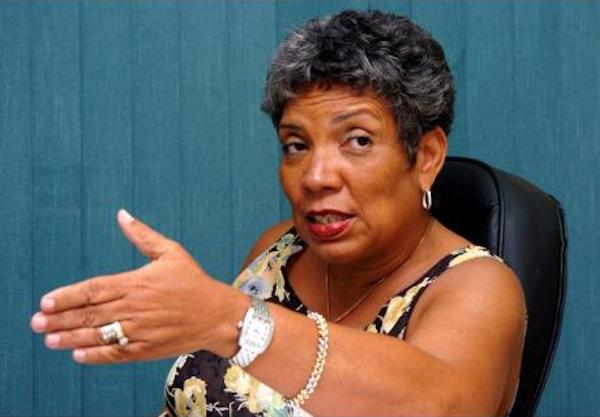 The owner even said he didn’t even know Messado, and she did not have his permission to sell his property. Mavado had reported Messado for fraud, but he was not given the full sum of money, only $7 million.

Messado is facing several unrelated charges for fraud and obtaining money by false pretense in a case that has shocked the legal community and her colleagues.

She was disbarred in 2018 after a series of fraud charges were made against her in separate cases where it was alleged that she forged documents authorizing her to sell properties. Among the documents, she forged were Power of Attorneys, and the properties she targeted the persons were not known to her or had given her permission to sell their property.

She has settled some of those matters, but last year in a hearing for the matter with Mavado, the attorney seemed to have hinted at being bankrupt and unable to pay the entertainer.

They are both to return to court on June 13.