According to multiple reports, little Stormi has a little brother or sister on the way. Neither Kylie Jenner or Travis Scott have confirmed the reports, but fans have started to weigh in on the news of her second pregnancy.

News of her pregnancy was first reported by Page Six, following Kylie being spotted out and about in baggy clothes. The online FBI squad also noticed that she ordered a sushi meal sans raw fish. According to TMZ sources with direct knowledge of the couple’s relationship, Kylie’s pregnancy is still very early and neither the due date nor the baby’s sex is known as yet.

If the rumors are true, this will be the second child for both Kylie and Travis, who co-parent 3-year-old daughter Stormi. During her first pregnancy, Kylie was tucked away from prying eyes inside her estate, sharing only snaps here and there with her 200M Instagram followers. Perhaps she will do the same the second time around or take her fans along for the journey, the fans will just have to wait and see. 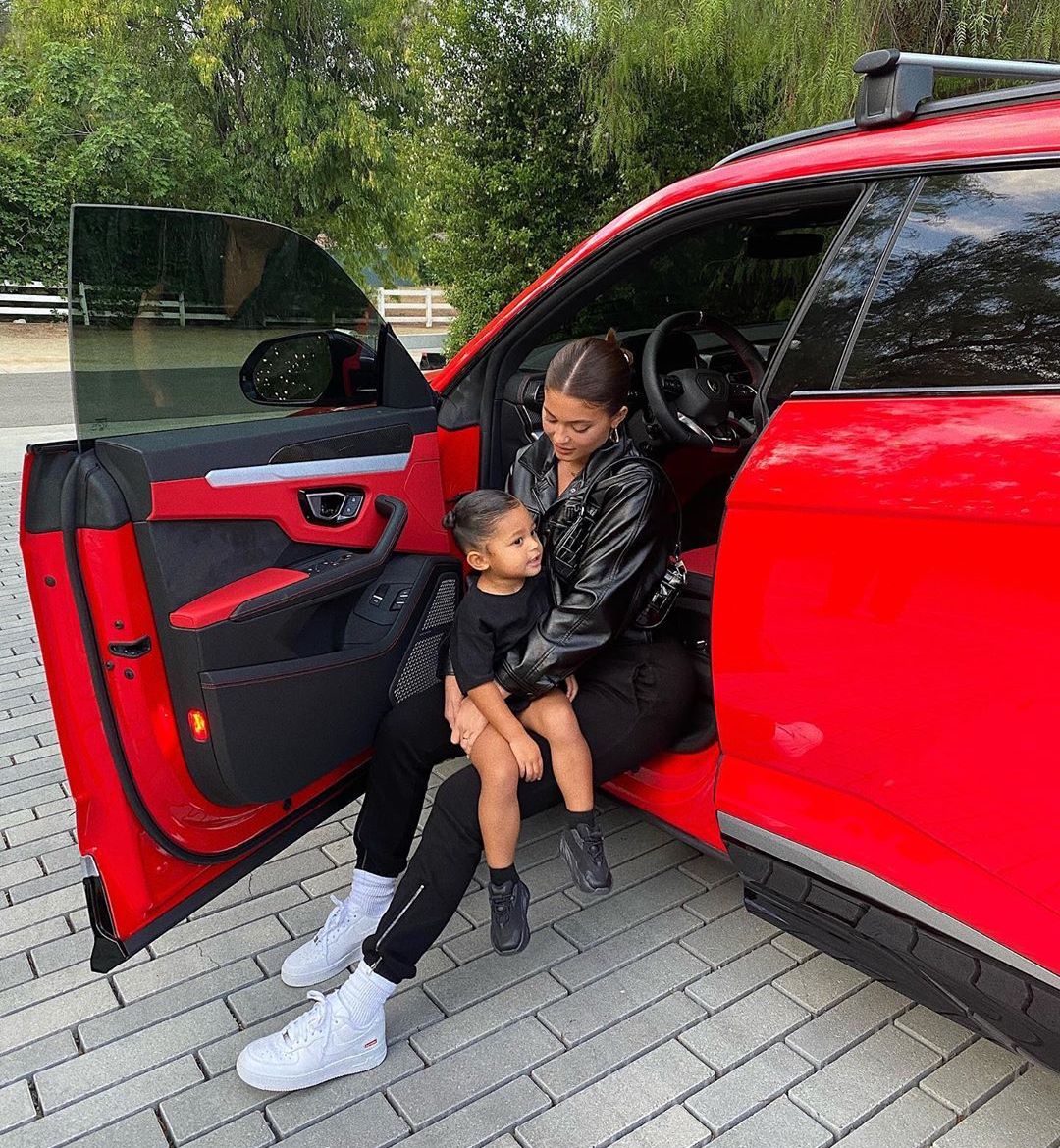 The Kardashian/Jenner sisters have always made it known that they love big families, with reports confirming that Kim, Khloe, and Kourtney each wanted another child. Kylie herself had said she did not want Stormi to be an only child.

While fans wait for the first baby bump photos from the cosmetics billionaire and her rapper boyfriend, her dad Caitlyn Jenner seems to have confirmed the news for them. This was deduced from a clip shared where Caitlyn was recorded saying, “eighteen grandchildren and counting…I just found out the other day I have another one in the oven.”

Congrats to the couple!