The Love and Hip Hop Atlanta couple has been going through a dramatic divorce as Safaree filed court documents claiming that while out celebrating his birthday, his wife destroyed his personal belongings amounting to $30,000.

It seems that Erica Mena is making amends as she begins to repay the upcoming artist for destroying his expensive sneakers.

According to documents released by celebrity gossip site TMZ, Mena says she destroyed Safaree’s sneakers because he allegedly cheated on her while she was pregnant with their son. The pair also has a daughter Majesty Safire.

Erica Mena says there were “numerous acts of infidelity by Safaree. Safaree had previously filed court documents against Mena for destroying his expensive shoe collection, which he says she poured bleach on or cut up the laces.

In response, Mena details her emotional state and has shown the court a receipt of payment to Safaree Samuels in the sum of $4000, which she said is to assist in making up for the destruction. 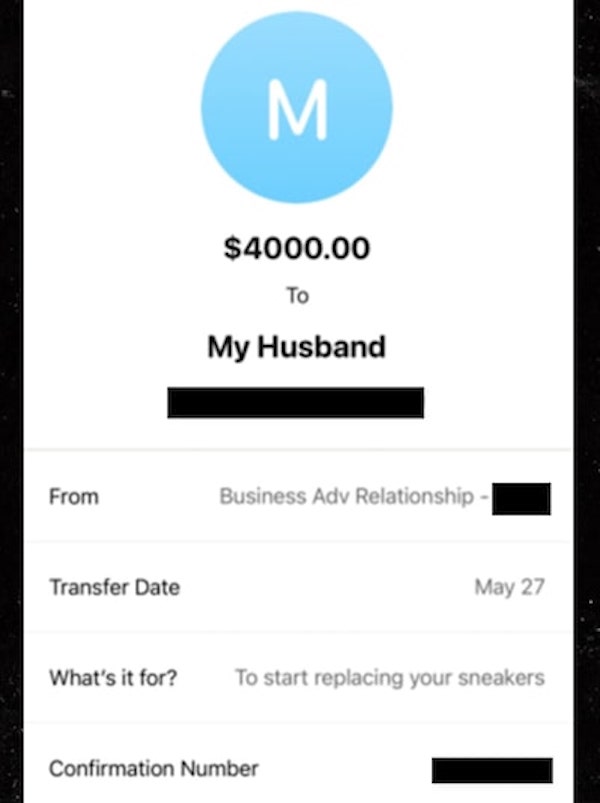 However, it doesn’t say whether she will pay the amount that Safaree is claiming. The two have been publicly beefing and having meltdowns on social media over the course of the last year and Mena’s subsequent pregnancy. According to Safaree, the incident with the shoes occurred when she was 8 months pregnant and just two days she had filed divorce documents to end the short marriage.

Meanwhile, the pair’s son is out of NICU as he is recovering at home with his mother, who has not shared any images of the child. On the other hand, she has vowed not to have another heartbreak again as she levels up for her children.