In the early days of the pandemic, some veteran reggae/dancehall artists raised their concerns about how governments were handling it. Some believed that the entire situation had been concocted for various reasons, among them population control. When the vaccines began to roll out globally, some remained defiant that there was no need for them.

One of the artists who has remained unmoved in his opinion towards the vaccine and any form of government measures is Spragga Benz, who now also believes that the social media site Instagram is making him pay for his stance. Ironically, he posted his views using Instagram yesterday, August 8.

He described it as being “shadowed banned” by the company. His post had an accompanying news video explaining that vaccinated people still need to follow the protocols since they can still transmit the virus without feeling the full brunt of it.

“Nuff a unno rejoice how my page get shadowed and mock how a phuckery mi a talk … Who laughing now?. CT and AH you both will be held accountable by the MOST HIGH for the role you still playing and for the Jamaican lives lost in this scam.YOU KNEW ALL ALONG,” he posted. 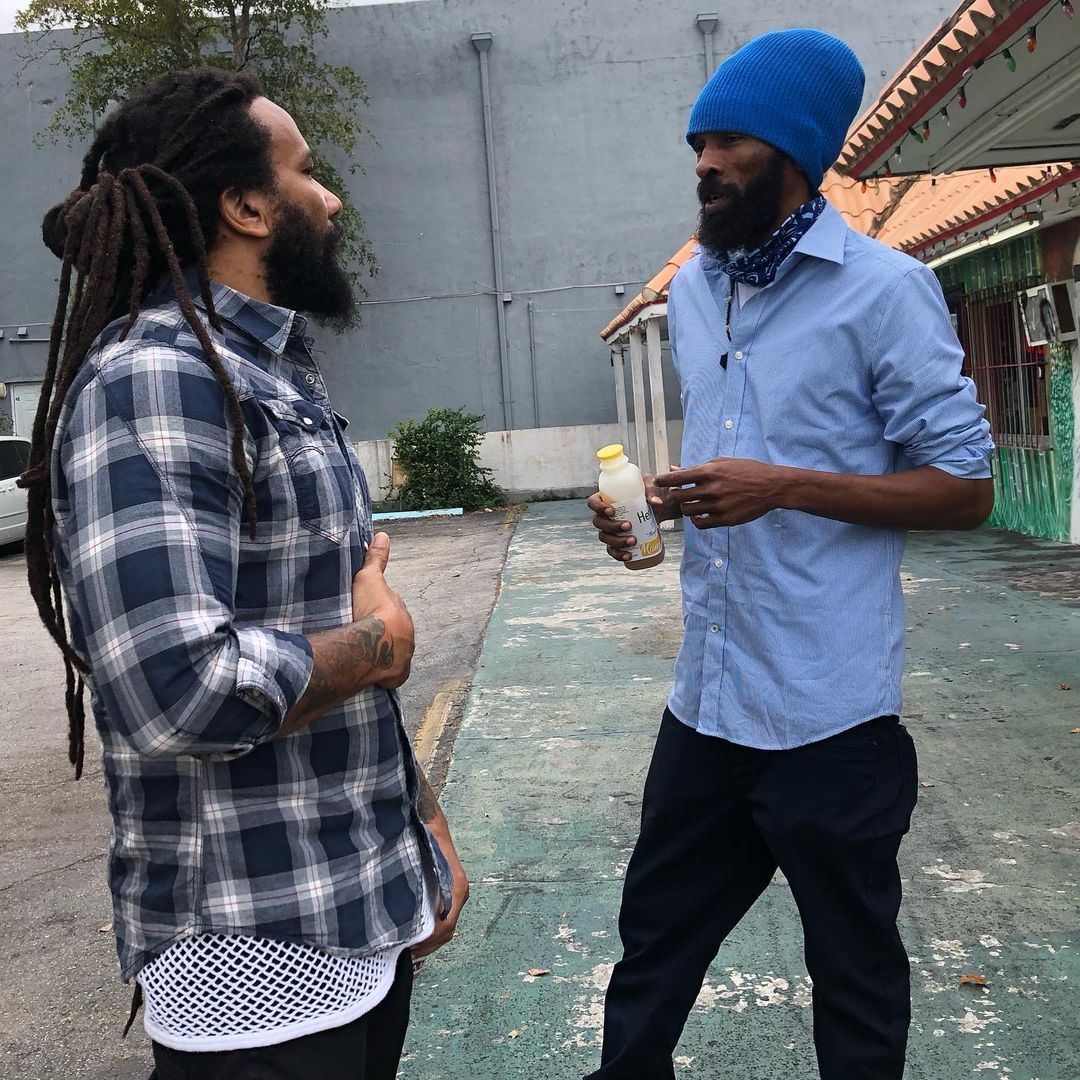 At least one fan seemed to agree that he was being “shadowed.”

“Nothing you post shows on my timeline. I got to type in every letter# in your username to find you, including a few others that I don’t remember every letter, so they lost. But this is not so for those who dont share these eye opening contents.”

In another post, which Spragga Benz made on Monday, using the same platform, he posted a picture with the words, “If it looks like a duck, walks like a duck, quacks like a duck, fact checkers say it’s a squirrel.” He captioned that post, “Where is the lie?”

When one fan seemed to sarcastically suggest, “Lol or they would just delete your post and ban you off of social media,” he responded, “or shadow ban you like they do me and others who speak critical and objective common sense.”

Earlier this year, the “We Nuh Like” singer began using his page to discourage others from taking the vaccine as he debated whether it would truly help or not. He also said that he believed he was spreading the truth about the situation and that he and Buju Banton were being targeted.

Back in March, Spragga said, “Di bigger heads dem weh a plan and a scheme ‘gainst me and Buju and all a di other artistes dem weh unno a plan ‘gainst, yuh think seh politics have nothing fi do wid this? People unno look to Jah.”

He also shared that he believed the common conspiracy theory that the vaccines were being used to microchip people. Something he said he wanted no part of.

Both Spragga Benz and Buju Banton have been amongst the most vocal against getting the vaccine and the way the pandemic is being dealt with in Jamaica.

The dancehall fraternity remains divided as popular veterans like Bounty Killer, Spice, and Shaggy have asked people to get vaccinated. Most recently, the Ravers Claver’s founder, Ding Dong, proudly shared that he had received his first dose of the AstraZeneca vaccine.