T.I. shared a video on his IG account telling fans that he was in police custody while calmly explained that he was arrested after using his phone while biking and causing an incident resulting in the Policeman’s car mirrors being damaged.

The Atlanta rapper, however, was in good spirits as he shared that the Policeman’s car rearview mirror was broken following the collision.

T.I. added that “he was extremely upset but I myself I was having a great time, still, I’m not upset, I’m having a phenomenal time,” he says. He also shared that he had a pleasant encounter with the police.

“They arrested me they didn’t even put me in handcuffs. They just opened the door and invited me to the back seat; I obliged,” T.I. says while chuckling. 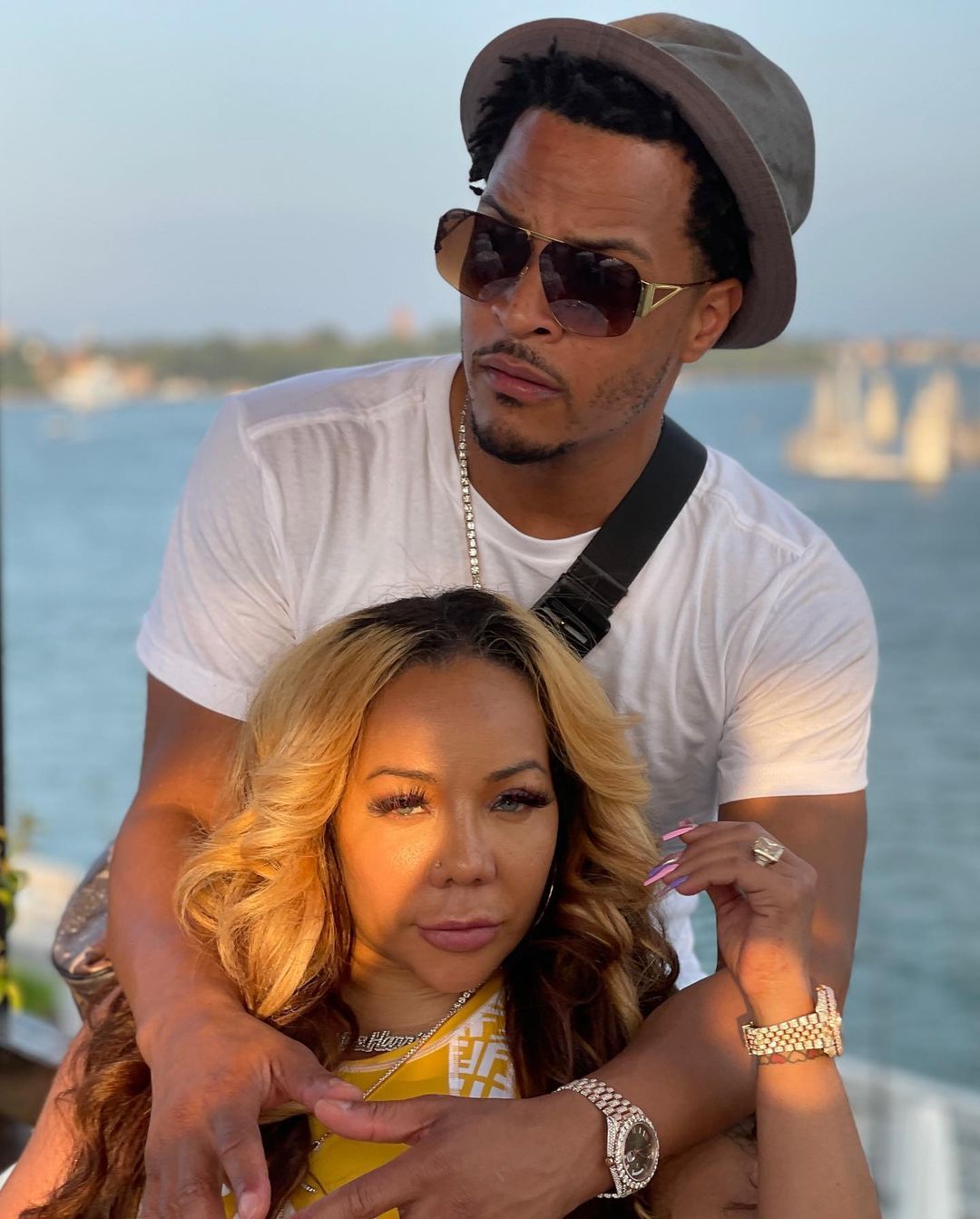 TIP added that he was at the moment trying to make bond since the station doesn’t take cash, he says as he shows off a thick wad of cash – “I ain’t got no handcuffs put on me yet, they ain’t search me, we working on a buddy system out here and I like it, I like it man…this is great, man, this is actually the experience and the culture as it is, this is living life in the moment in the fullest,” he added.

T.I. is supposedly already out of jail after posting bail. The hip hop star and his wife Tameka ‘Tiny’ Harris are on vacation celebrating their 11th wedding anniversary with a European trip.

Meanwhile, the rapper shared other videos where he joked about the incident with friends and even appeared on Instagram Live, saying, “everybody has a bad morning.”

The rapper was also spotted hanging out and having drinks with fans who recognized him.