50 Cent catches some heat for merely being associated with DaBaby.

A week ago, 50 Cent announced that he was mentoring DaBaby, one of the young rappers with major potential in the industry, the rapper’s lack of emotional intelligence is causing him major financial and reputational losses.

Some fans think the controversial former G-Unit rapper may have influenced DaBaby’s actions. The rap mogul turned movie producer is no stranger to controversy when it comes to speaking his mind. However, things always seem to work out for 50 Cent.

DaBaby courted controversy on Sunday night at the Rolling Loud Music Festival in Miami after making several stereotypical statements about HIV/AIDS and also bashing gay men for their lifestyle. This did not sit well with gay fans and the rapper quickly says his bag decreases as he was dropped by bohooMAN with whom he has a fashion collab and from music festivals he has upcoming appearances at.

In spite of the criticisms he has received, DaBaby has refused to apologize for his comments. Those who have called out the rapper include former collaborator Dua Lipa, Madonna, and Elton John. However, the rapper has taken to social media as he rebuffs the criticisms, instead of calling out “cancel culture” and preparing to drop new music, a move that is supported by his mentor 50 Cent. 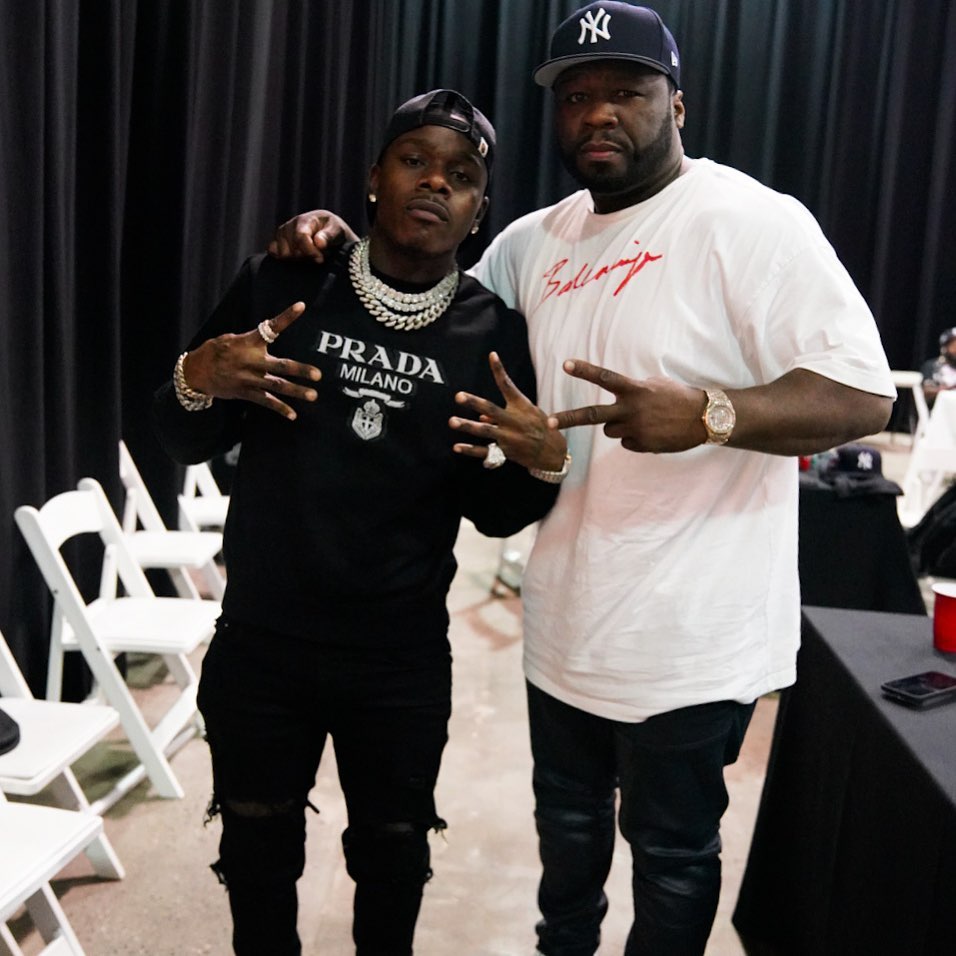 Fans, however, felt that 50 Cent was somehow involved in the rapper’s rant based on his own comments in the past.

“Coincidence that 50 Cent started ‘mentoring’ DaBaby and then his career continues to go straight to hell?” said another fan on Twitter.

Some fans drew a connection to 50 Cent’s own issues with his former friend Young Buck who he trolled online with following claims by Buck’s ex-girlfriend that he was gay and living with a transgender woman.

Whether or not he has a hand in it, DaBaby seems to be getting bad press for his comments, and he’s losing money over it as well.

Coincidence that 50 Cent started "mentoring" DaBaby and then his career continues to go straight to hell?

Lmaoo 50 trynna sabotage dababy like he did Ghost. ???? https://t.co/VNzxUTg1YN

50 Cent is a horrible mentor if this is what DaBaby has learned so far ?????

Remember when 50 Cent said he’d be DaBaby’s mentor and his whole career has been going down the drain since then lol that was like two weeks ago, right? ?

Oh my God, 50 Cent coached DaBaby to become a VILLAIN