DeAndre Cortez Way, known professionally as Soulja Boy or Big Draco, has just ushered in his 31st birthday with a rather expensive McLaren given to him by his close friend Ray J. The young rapper has been in the music industry for quite some time, with his first hit single in 2007, “Crank That (Soulja Boy),” which peaked at number 1 on the U. S. Billboard Hot 100.

The success of “Crank That” spurred on in the United States for seven weeks, which is no small feat considering other noteworthy artists such as Chris Brown and Ne-Yo peaking at the same time.

More recently, Soulja Boy has become known for being the first rapper to do just about anything in what has become a hilarious trolling series on social media. He has managed to keep his name steadily in the headlines and has secured another hit with “She Make It Clap,” which has gone viral. He recently participated in a Verzuz battle with Bow Wow, and the pair left all their fans teary-eyed at the end of the event as we thoroughly enjoyed the festivities, which brought us back to the good old days of our childhood. 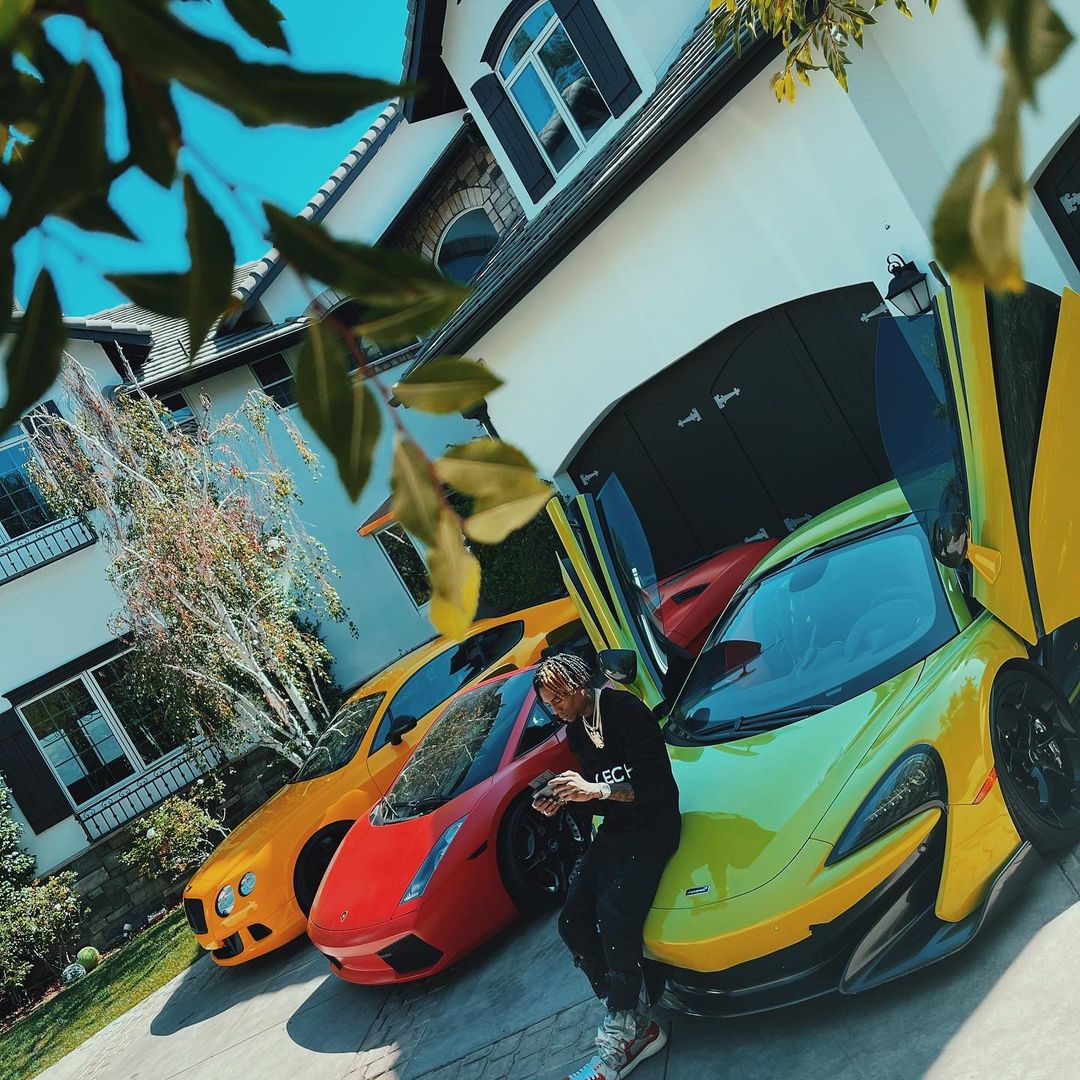 On Wednesday, July 28th, 2021, the rapper celebrated his birthday with the launch of his new Album “Big Draco,” which features Desiigner, Omarion, and Bow Wow, to name a few. Most notably, however, was his rather noticeably pricey gift of a Yellow McLaren by his friend Ray J.

Ray J has a bevy of accolades under his belt, so naturally, it comes as no surprise to us that he was capable of affording this luxury vehicle. The supercar cost around $200k and was certainly one of the highlights of the night, especially since Ray J wasn’t at all subtle about letting everyone know who it was from. The car was emblazoned with his signature Raycon logos. It certainly is nice when you have friends in such high places that can afford to cash out and show up on your big day.

Unfortunately, the festivities were short-lived as the police arrived on the scene after receiving numerous noise complaints made by his neighbors, TMZ reported. Thankfully, this did not put a damper on the rapper’s mood as he was seen gleefully smiling and grinning ear to ear from the joy that he felt from his newly acquired supercar. He also made it a point to strike several poses for the camera and share comments about how he felt.

Given the successful album launch, the well wishes, and expensive gifts, the young rapper was undoubtedly on cloud nine.