Usain Bolt, the fastest man in the world, is looking to make things official with Kasi Bennett and get married in the future.

These days the sprint legend is less focused on his boots touching the Stobitan. He is more preoccupied with managing his endorsements, building businesses, making music, and last but certainly the highest on the list in terms of priority, being a great family man. Usain Bolt chatted with The Mirror days before the start of the 2021 Olympic Games in Tokyo, Japan, where he gave fans an insight into his role as a dad to his three kids. The speedster leads with caution as he expresses that being a dad to 3 babies is no easy feat.

“Listen, three babies for sure. When they start crying all together, it’s like pandemonium. You don’t know what to do. So it’s difficult but it’s so worth it,” Bolt responded when questioned if fathering is harder than running a 100 dash in under 10 seconds.

Bolt shocked fans last month when he announced the arrival of twins Thunder and Saint Leo on Father’s Day. The 34-year-old shared that while he has been getting a lot of props for the names he selected, his girlfriend of 6 years needed a little bit of convincing. 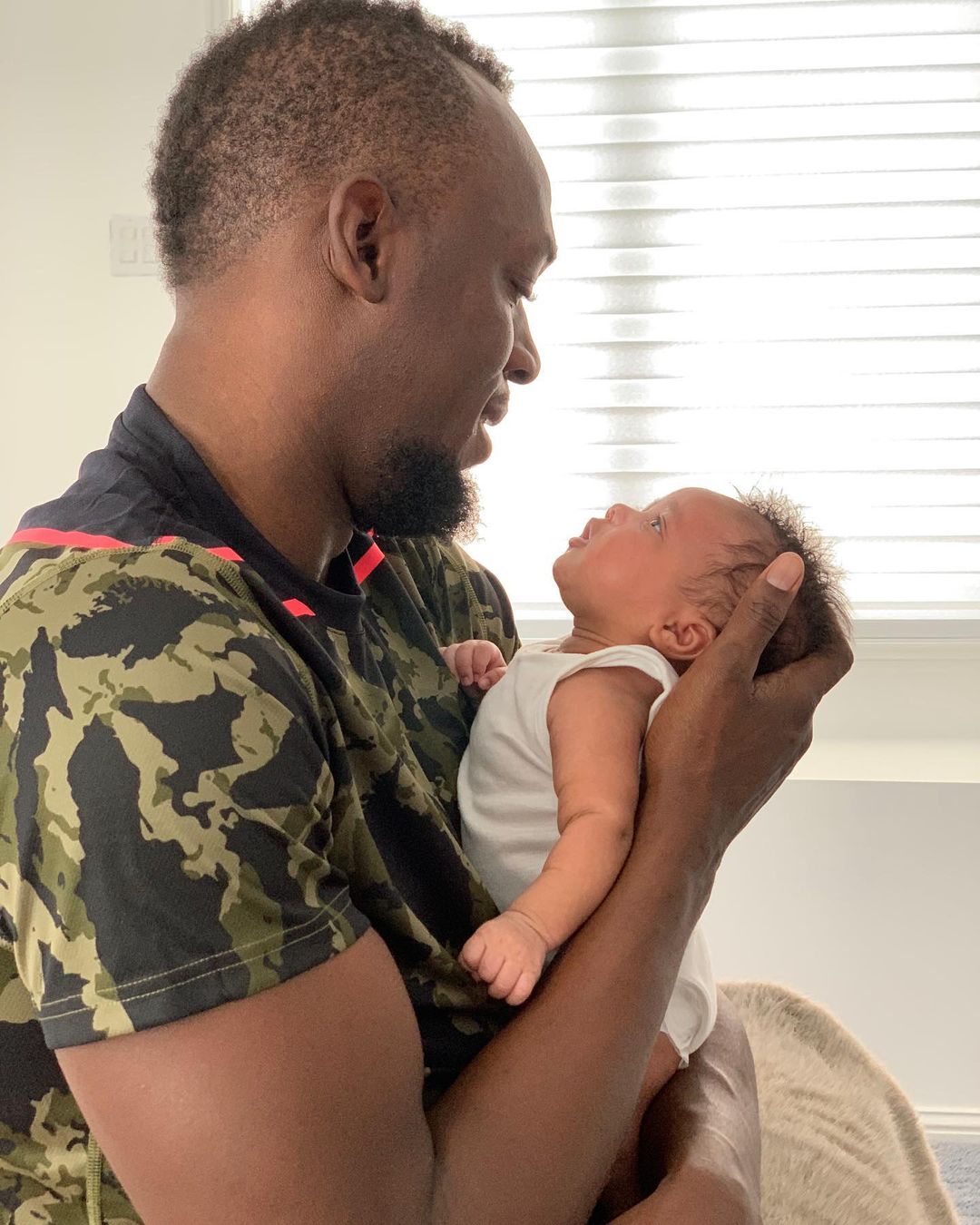 “The rule was, when we were expecting Olympia, that if we had a girl Kasi got to name her. And if a boy, I got to name them. So that’s how it worked out. She wasn’t too hot on Thunder Bolt. But then she was like, ‘All right, let’s do it’,” he revealed.

While both parents are thrilled, some fans felt a bit jaded to know they had been kept out of the loop for the entirety of the pregnancy. Bolt explains that this was a strategic move to ensure Kasi Bennett was not pressured.

“People always want to ask questions or want to come over and hang out,” Bolt said. “The last time, people were like, ‘Oh my God’ and all over her on social media. And she just wanted to have a quiet pregnancy.”

Bolt hopes to keep his queen happy for eternity, as he declares, “I’m definitely going to get married in the future, for sure.”

His future plans also include seeing his children grow up and trodding their own paths, which doesn’t have to be a role in sports.

“People always tell you, the moment you get your first child it’s going to change your life,” Bolt said. “It’s something that I really appreciate and love. And I’m just really looking forward to seeing how they’re going to grow, or if they want to do track and field – or not do any sports.” 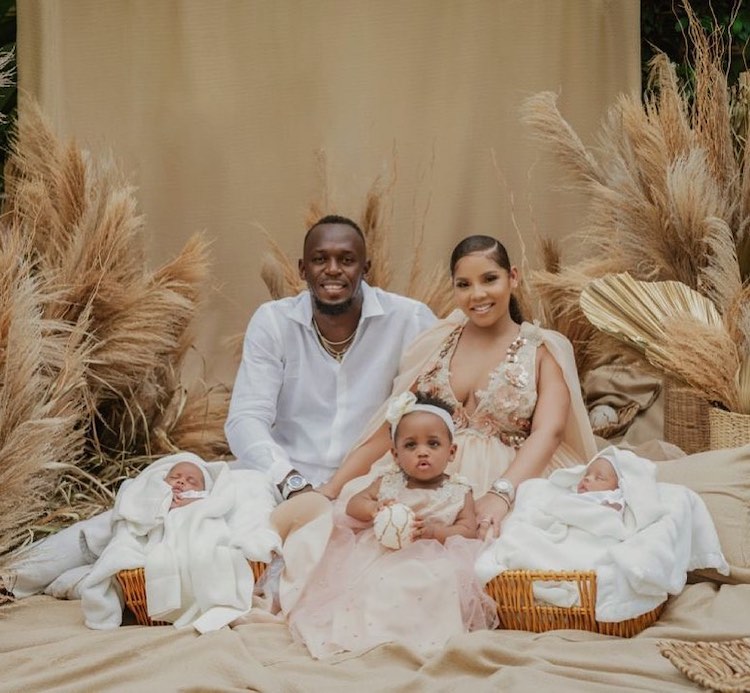 In addition to his very own Olympe Rosé champagne, Usain Bolt has recently partnered with Michelob Ultra to promote their ultra-light beer. No wonder the producer is able to kick back and relax to the sounds of his own productions. His most recent release is titled “It’s A Party” and features his usual sidekick and manager, NJ. The two have previously connected on “Living The Dream,” which scored over half a million views on Youtube. Bolt’s production house has also worked with some of the top names in dancehall on projects such as the Clockwork Riddim compilation released earlier this year.

“After all this work, if you don’t enjoy yourself, what’s the point?” Bolt.