The R&B singer is mourning the death of her biological mother, who died on her 61st birthday on Sunday. TMZ reported that Keyshia Cole‘s brother, Sam, revealed that Frankie Lons died of a drug overdose at her home in Oakland. He revealed that she consumed drugs while partying and overdosed.

Frankie has had a long battle with substance abuse and apparently recently relapsed following her long sobriety journey.

Keyshia Cole’s sister, Elite Noel, also shared her pain via her Instagram Story. “Worse pain ever,” Noel wrote on IG. “To see my mama in a body bag on her birthday! My heart so f***in broke.”

Keyshia Cole and her siblings have documented their mother’s years of struggle with drug abuse. Sam revealed that he has been checking in on her daily to ensure that she stays clean and document any signs of relapse. However, he was unable to save her from going over the edge on Sunday. 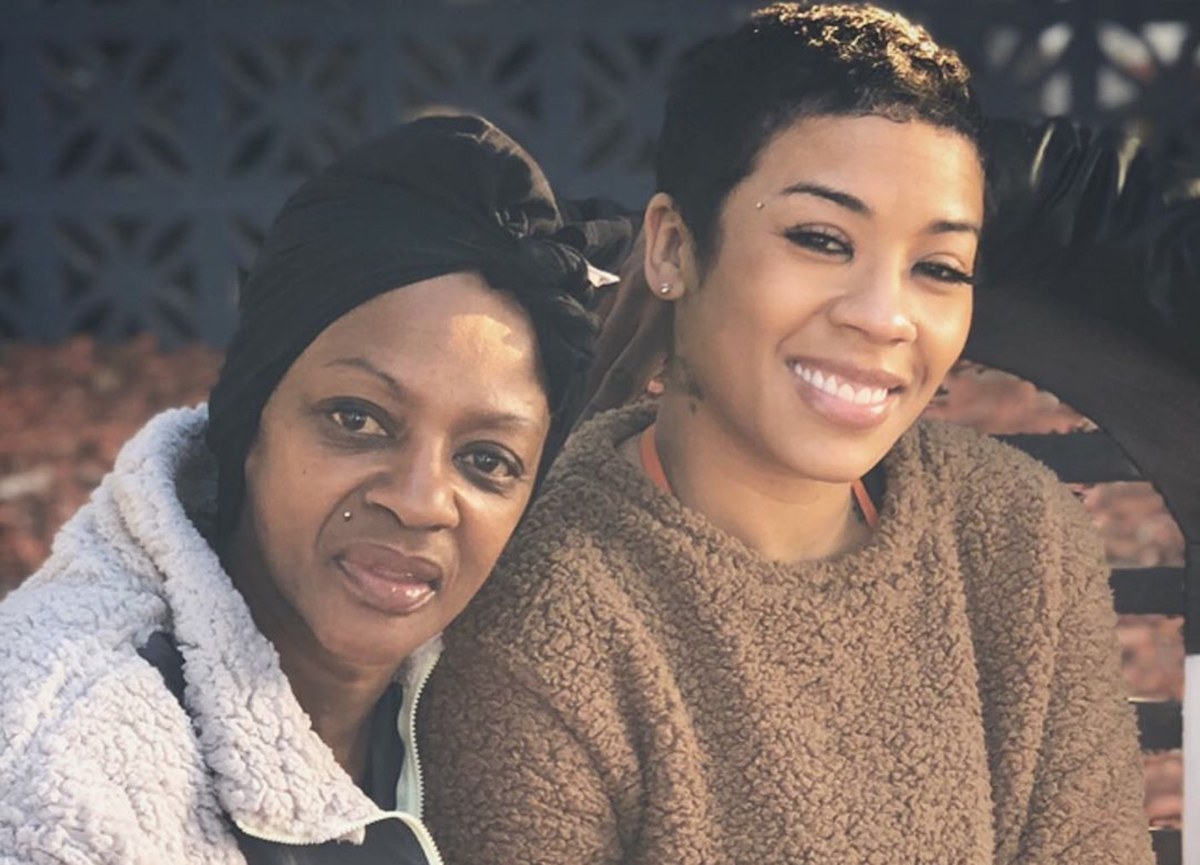 Cole was also actively keeping a close check on her and encouraging her to stay sober. The R&B songstress and her mother have had a complicated relationship partly due to Frankie’s drug addiction. Frankie was even featured in a few episodes of Keyshia Cole’s reality TV series, Keyshia Cole My New Life, where they shared many touching moments.

Last year March, Keyshia shared a post on Instagram telling her fans that her mother was 60 days sober at the time. In August 2018, Cole shared a video with Frankie in a more happy setting.

“This was 2 1/2 years ago. Every time my mom relapse, it breaks my heart more than it’s already been broken,” Cole wrote. “I’m hoping, if any of u are dealing with a family member who’s battling with drug addiction, that you, yourself are learning how to cope with the struggle of it all. And all the pain it brings to see a loved one constantly relapsing. See them go back to the streets Because that’s what they’re used to, or would rather be. I really miss you! And will always love u #FrankTheBank.”