Rihanna creates history as the first black female artist to reach a major milestone on the charts.

Why make new music when your old music is still charting and making history? This question sounds like the perfect question Rihanna would be asking fans who have been pleading for a new album for the last 5 years.

The “Pour It Up” singer’s freshest body of work was all the way back in January 2016, and since then, fans have been questioning how much longer she will be holding out. While she has heard the cries of her fans, another album might not be the main priority right now as her 2016 project ANTI is still holding it down on music’s biggest charts.

The five-year-old album has now spent 275 weeks on the Billboard 200, making the fashion icon the first black female artist to reach this mark in the chart’s history. 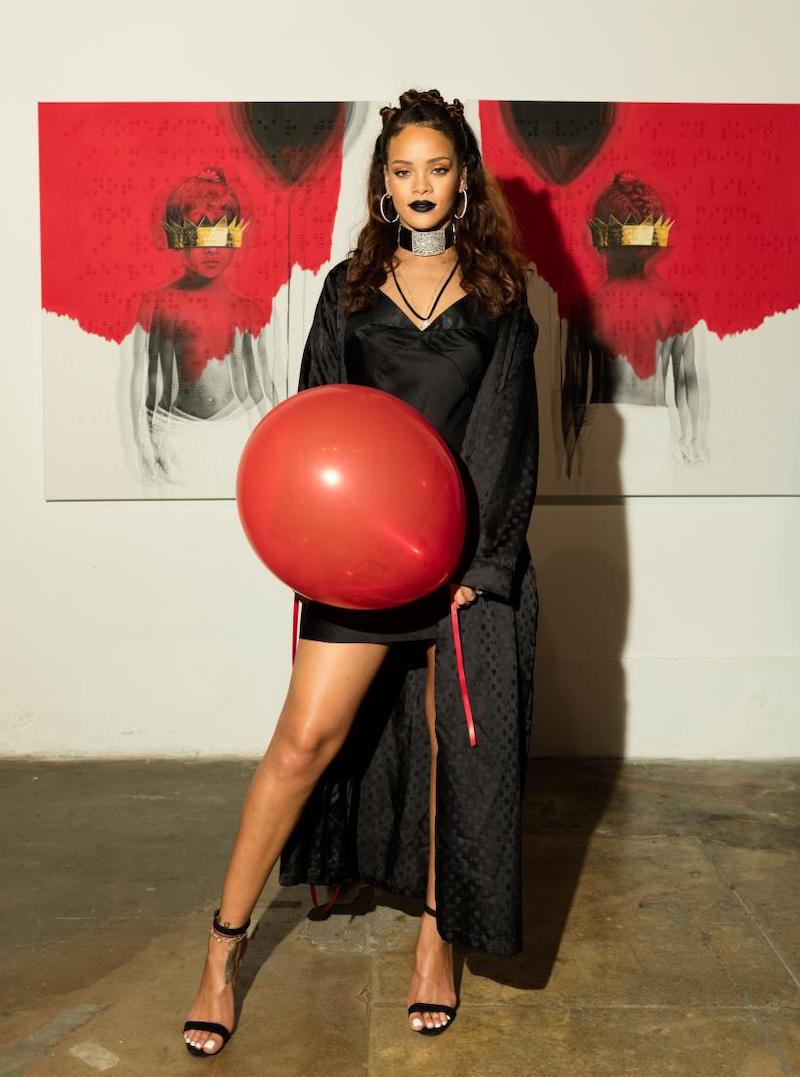 Since its release, the album has peaked at number one on the Billboard 200 in its first week and was certified platinum after two days of its release. The album is currently 3x platinum in the US and also topped the charts in Canada, the UK, Taiwan, and Norway.

ANTI was led by hit singles such as “Work” featuring Drake, which became one of the biggest records of 2016, “Needed Me” and “Kiss It Better.”

Rihanna, 33, born Robyn Rihanna Fenty, is perhaps contented with all the work she has done in the music industry for over a decade as she pursues what she calls her first love, fashion.

The Fenty Beauty CEO does not seem as interested in producing music at the moment. While fans await the ninth body of work from the artiste, ANTI is definitely still keeping them engaged. Numerous fans and followers still regard the album as her best one to date.