This is according to the President of the Ultimate Fighting Championship, Dana White, who might have spilled the details while running press interviews about a major upcoming fight. Dana has been hyping up the upcoming battle between Conor McGregor and Dustin Poirier over the last few days. But White was simply making a point that this weekend’s Fight Night will not be the only big thing coming.

“This weekend is going to be nuts. In a nutshell, you’ve got the T-Mobile sold out with the McGregor-Poirier fight. You got the stadium sold out with Garth Brooks. Bieber is doing a concert here this weekend. I think Drake’s dropping his album here this weekend,” the UFC president said as if he had not dropped a bombshell on Drake’s album-deprived fans.

While The Canadian rapper has not confirmed White’s claim, he has not refuted it either, and eager fans are hoping that the news is true. 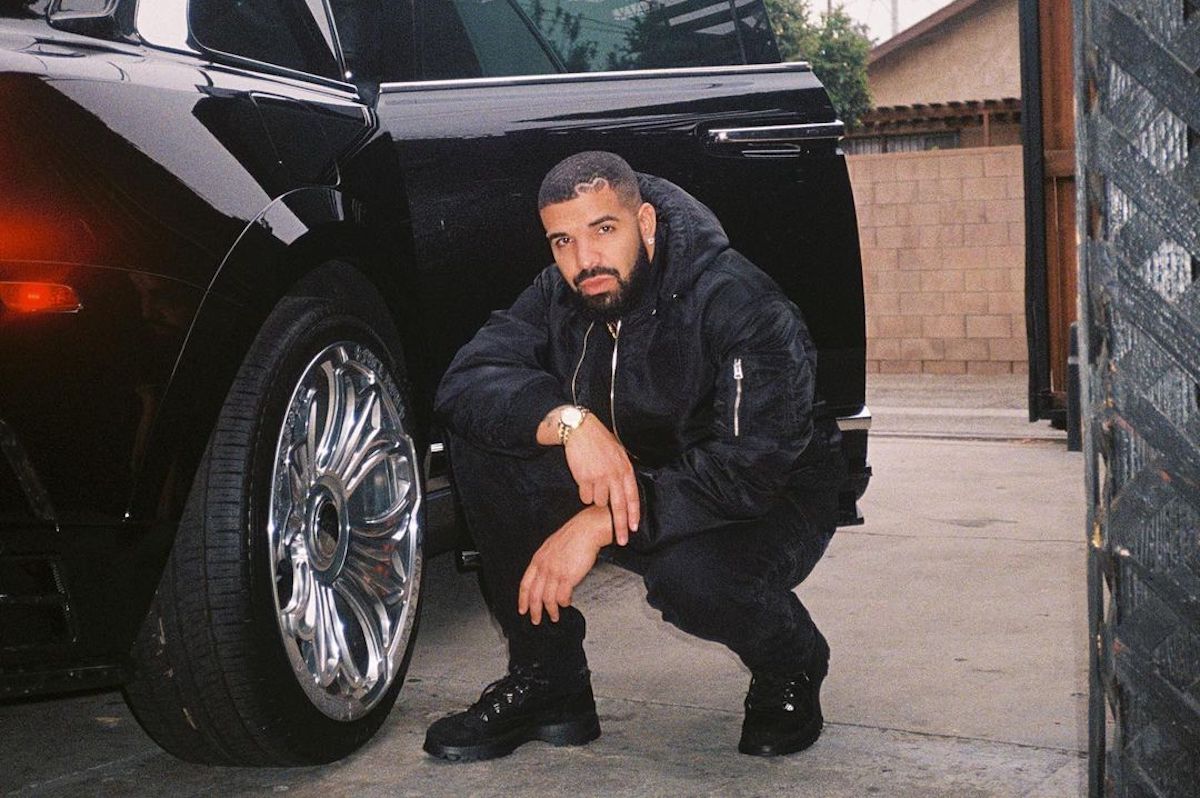 Drake is expected to be at the Las Vegas Fight Night this weekend, as he will reportedly be walking out McGregor for the match, so it is possible that he and White had some conversation.

Drake has been teasing fans since the beginning of the year with the album. “Certified Lover Boy” was delayed when the rapper had a knee surgery in late October last year, and he subsequently had to take a little break. Fans got to see this when he posted pics showing him on bed rest. But he soon started to tease fans again with the new music earlier this year. The album was originally scheduled to drop back in January, and when fans heard silence from the rapper that month, people began to fish for a date.

Popstar Charlie Puth had announced on social media that the album would have been released on the 21st of January.

“Drakes dropping on the 21st,” he tweeted. Much to the dismay of fans, of course, there was no album release.

“Certified Lover Boy” will be the sixth studio album by the 34-year-old Canadian rapper.

Are you excited about this highly anticipated release?