The mother of deceased Chicago rapper FBG Duck is calling out the friends of her son to stop trolling Lil Durk over the death of his brother, who was killed recently over fears of reprisals.

In a video shared on her social media, she asked that people are aligning themselves to Duck stop using his name. She added that she was saddened at the death of D Thang, Lil Durk’s brother, who was shot and killed outside of a strip club last week.

“Everybody gotta die. Everybody got their day to meet their maker and it’s up to him when [he’s] ready for y’all. You serve a purpose and then you die, what f****ing point y’all don’t get,” she said.

“I’mma tell yall just like this, any mf reppin’ BCE, BCR, anybody representing anything in my son’s name and still getting y’all goofy a*s on the internet talking bout’ who the f****k y’all smoking, you dumb b***he ain’t smoking nobody, I’m sick of y’all mf ass, because this sh*t, none of you have enough money to bury me,” she added.

According to her, the work she has been doing under her son’s name is being undone, and even, so her grandchildren and five children are important for her to be around.

“Wake the f***k up, that sh*t is dead. Change the ways you mf work. I got grand kids, I still got five kids left…I done lost a lot. I done asked y’all last night don’t go on the internet…. I’m sick of y’all using my son’s name.” 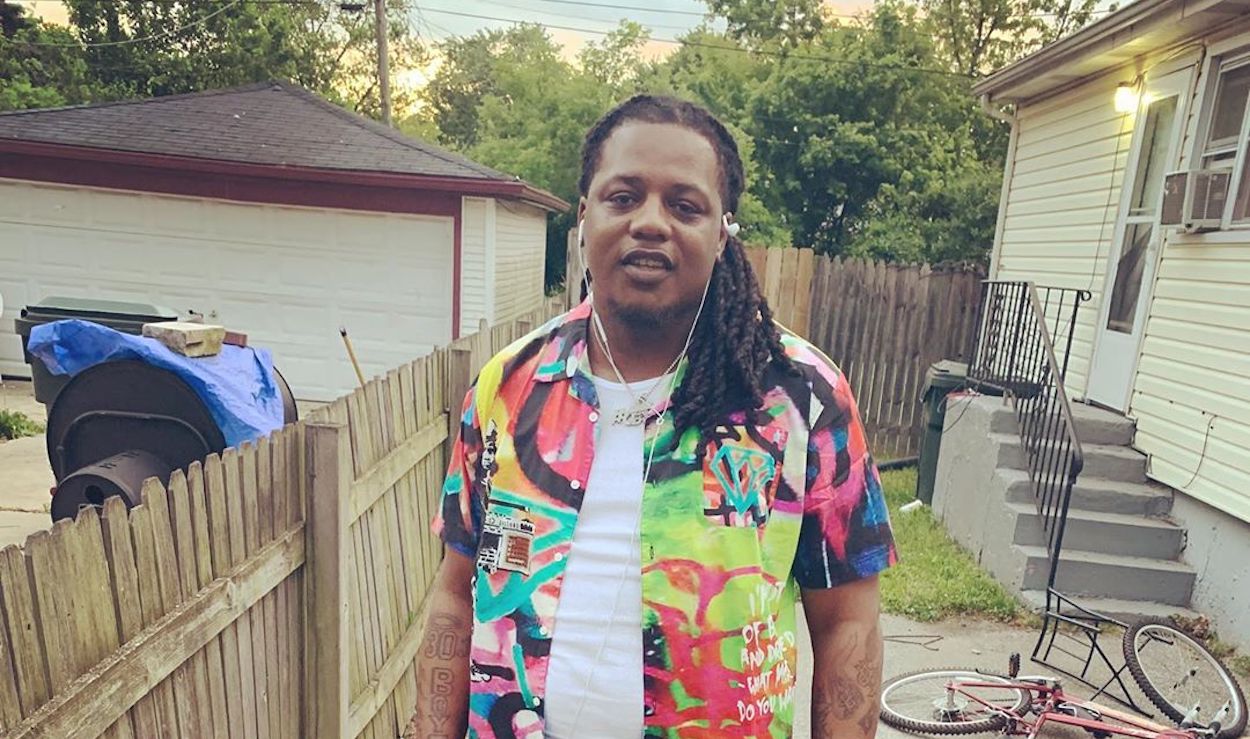 FBG Duck was shot and killed in broad daylight last August as he walked down a street in Chicago’s Gold Coast neighborhood.

Meanwhile, it appears that Lil Durk’s antics of namedropping his enemies in his songs is causing reprisals as many blame him for the death of his brother.

The back and forth has made the loss of life becoming unbearable for those losing friends and family. In June 2020, Chicago rapper Tray Savage was murdered near South Evans Avenue, while Lil Durk’s cousin Nuski was a victim of gun violence in 2014.

His Only The Family (OTF) labelmate King Von was killed on November 6, 2020, in Atlanta following an altercation with Quando Rondo’s crew.

In spite of the spate of killings, Lil Durk in January vowed to stop dissing those who have died but only in his music.

However, Range Rover Hang, the uncle of King Von, says that Lil Durk continuing to mention the names of his dead opps led to his brother being killed.

“Durk steady saying these ni***s names in songs, like, you don’t have to do that, bro. This what got his brother shot. I’m not going to say killed because I don’t know if he dead,” he said.

He added that Durk might be out of the hood, but his actions continue to spark violence which is uncalled for as he is immensely successful and doesn’t need to spur gang reprisals.

“I f**k with his music,” he added. “His movement. He making money. I’m not hating. I love to see what he’s doing. Shorty up $30, $40 million, like, I love to see that because I’m from one block, he’s from the next block over. My daddy used to hang with Durk’s daddy…his brother been throwing parties for years and nothing never happened, something just happened to him now because Durk been saying these people names in songs so they feel ‘let’s get up on him because we seeing him’” he said.

“Glow up and enjoy your fame, man and leave that sh*t alone,” Range Rover Hang urged.

On the other hand, the mother of DThang’s two children shared a heartbreaking post on Instagram about their family and relationship. “THIS WAS NEVER IN THE PLANS. WTF! I LOVE YOU SOOOOOOOO MUCH,” she said captioning the family portrait with their son and daughter.

Lil Durk hasn’t commented publicly on the death of his brother as yet.