Lil Baby and Lil Durk unveiled the tracklist and guest features that will make up their joint album The Voice of the Heroes, and as many had predicted, it is shaping up to be an album of the year contender.

With a lineup that features the likes of Travis Scott, Meek Mill, Young Thug, and Rod Wave, there is no shortage of talent to thrill even the most hardened ears.

Fans of both rappers have been anxiously awaiting the album, which should have been released on May 28, however, was pushed back out of respect for DMX‘s posthumous project set for release on the same date. The album will now hit the shelves on Friday, June 4.

The announcement of the upcoming joint project was first revealed to TMZ by Lil Baby earlier this year. 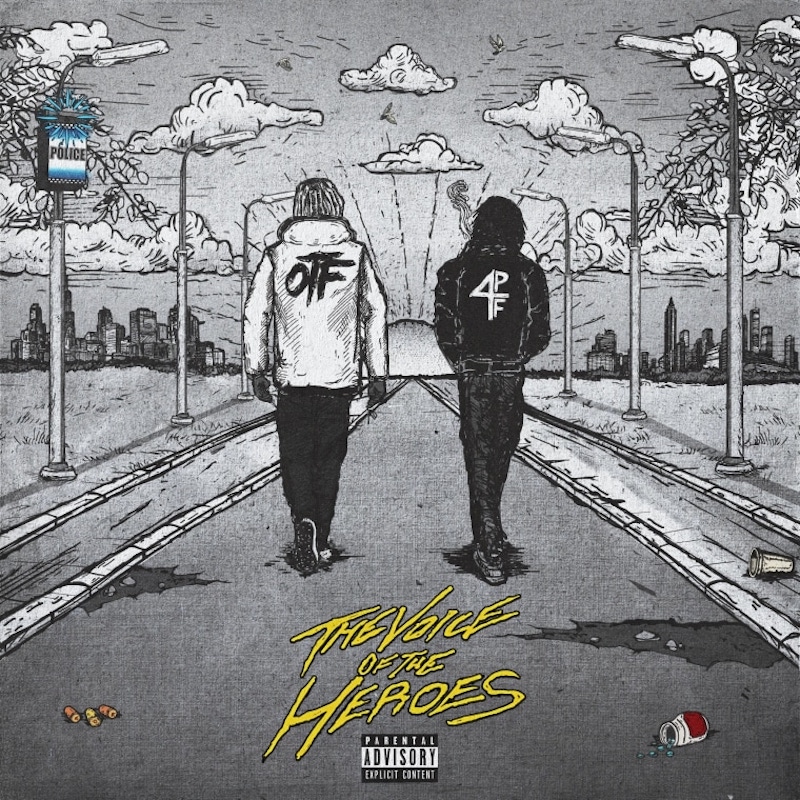 The rapper told the media outlet, “We coming. Me and [Lil] Durk dropping an album, fa sho.”

He continued, “When it comes to that street shit, the streets is like, we the voices and the heroes of this shit. You know what I’m saying? Kids look at us like heroes. I know they look at me like one and Durk, too. That ni**a been holding it down for a minute.”

The duo has already released the album’s title track “The Voice of the Heroes”, along with a music video for the single. The official video has amassed over 6 million views on YouTube in just two days. It is also gunning for a top 10 spot on YouTube’s trending music chart as of midday on June 3.

See The Voice of the Heroes tracklist below.