Cuban Link put an end to her beef with Vivica Fox over some posts about 50 Cent.

After posting a series of shade-filled tweets directed at Vivica Fox, 50 Cent’s girlfriend Cuban Link has apologized to the actress. The 25-year-old model made the remarks after footage emerged of Fox saying that 50 Cent was the love of her life.

50 Cent and the actress dated for two years, almost two decades ago. The relationship seemingly left an indelible mark on Vivica Fox, as she has reminisced about the relationship in several interviews. The latest being an interview with VladTV. The clip where she spoke on 50 quickly went viral after several blogs reposted it.

That’s when Cuban Link responded by posting a sarcastic “aww” on a post by the ShadeRoom and several other digs at the actress on Twitter. In one post on Twitter, she said, “it’s giving menopause”, referencing Vivica’s age. The actress is 56 years old.

But, it seems Cuban Link, and the rest of us were missing the bigger picture. While the original clips of the interview made it seem as if Fox wanted her old thing back, a new clip from the interview shows she praised Cuban and wished the couple the best. 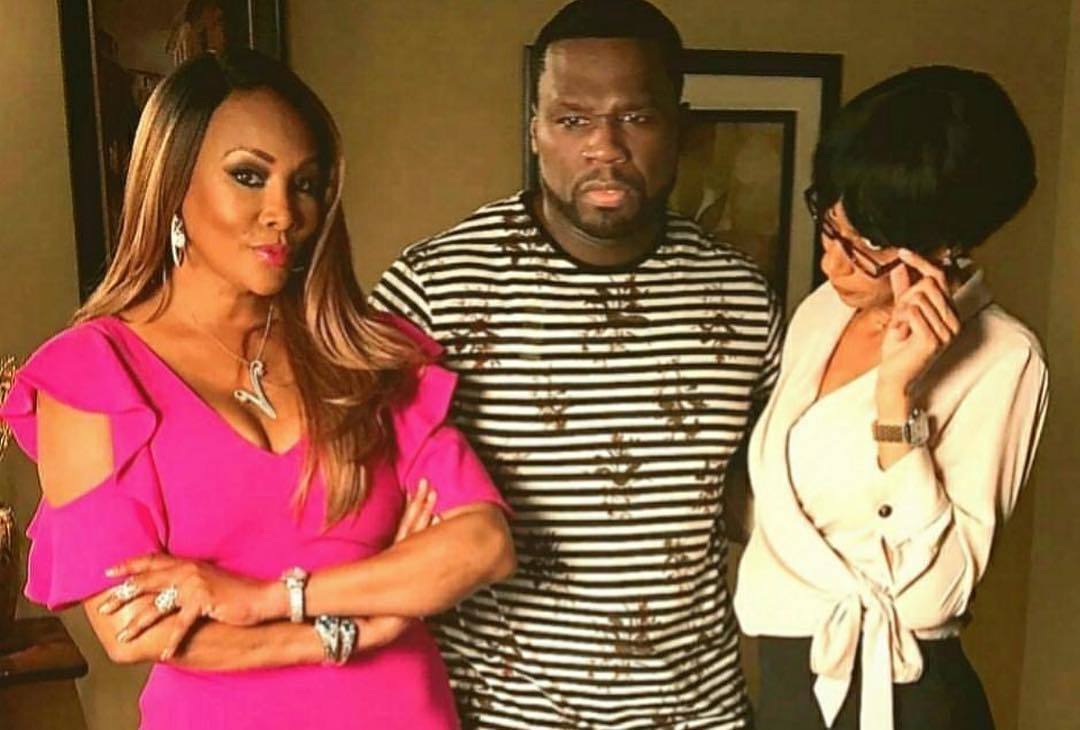 Fox posted the clip on her Instagram alongside the caption, “Happy Blessed Sunday Dawlings! #SunSmiles as this is from my @vladtv that @_cuban_link didn’t see! I didn’t deserve no damn violin! (that was cute) I was giving you ya flowers dawling! Best Wishes! NOW! Let’s all move on!”

In the new clip, once Vivica was done reminiscing on her relationship with 50, she went on to mention Cuban.

She said, “I’m glad that’s so over. He now has a girlfriend that’s beautiful, that’s hot, and I’m happy for him. I hope he puts a ring on her finger and they live happily ever after. I don’t wish him any ill will.”

In response to the new information, Cuban went on to apologize to Fox.

Underneath the actress’ post, Cuban Link wrote, “Humorous comment. Bad timing that’s all. Now with knowing all of the information, it’s no so funny! I take the blame for the all the commotion! I apologize.”

Well, now that that’s all cleared up, we are glad that both parties are now seeing eye to eye, although social media is still intent on bashing Cuban, calling her “immature and insecure.”