St. Mary Bush Lawd Yaksta continues to make strides in the music industry, and he’s looking to apply even more pressure once he drops his upcoming EP titled “Late Bloomer.”

The EP is set to include seven tracks, two of which will be collaborations. The complete tracklist and release date for the project has not yet been disclosed, but his manager, Sanjay Brady, CEO of Yaksta’s record label, WussMuzikk Production, says, “stay tuned and let yourself be amazed by Yaksta!”

Yaksta, whose real name is Kemaul M. Martin, rose to prominence in 2019 after he released the single “St. Mary” and its accompanying video. The song, as the name suggests, hailed the parish from which the artiste originates and found favor in the hearts of many Jamaican listeners.

Since then, the artist has been on the rise, and fans are anticipating the impressive works still in the making.

The 27-year-old was born and raised in an area that many categorize as a “ghetto.” Perhaps it is his ambition and strength that prevented him from falling into a life of violence and crime and made him famously accepted as the “Bush Lawd” by Jamaicans. 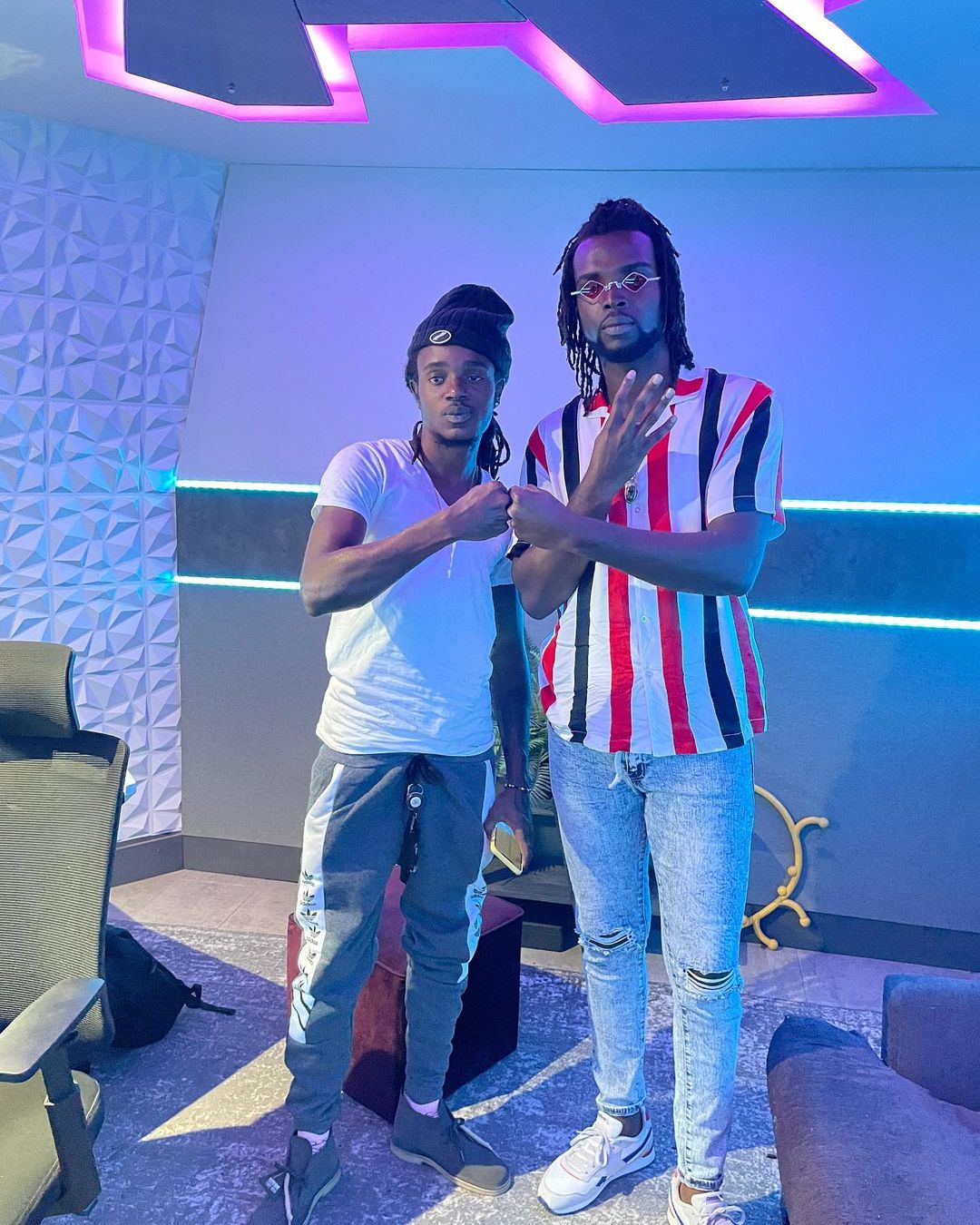 The artiste’s February 26 single “Ambition” and its accompanying video quickly circulated throughout Jamaica, acquiring over 3.6 million views on YouTube in less than two months. The song also took the number 1 spot on the local Top 10 Countdown Chart and Irie FM/Guinness Dancehall Top 10 Charts.

Yaksta told Urban Islandz that “Ambition is about how today, our society focuses on the flashy, expensive things.”

“But I believe that building generational wealth and focusing less on materialistic things are steps in the right direction. This is for the young and the young at heart,” the singer said.

The “Humans” artist does not only have the talent of a Dancehall/Reggae star but also a unique mindset that may have him climbing higher on the ladder to success in a short period.

The new project in the making is expected to be a good one and an inspiring and unique project. This is as Yaksta told the media that he is hoping to see a major shift in consciousness with music that creates unity and inspires all.