Former Team Spice members Rebel, TC and Pretty Pretty have scored success with their latest project, the reality web series called Dancehall Life. Since its premiere on Sunday, April 11, the show’s two episodes has already attracted close to a million views on Youtube and almost 600, 000 subscribers. They are already working on Season 2 after wrapping up the eleven episodes for this season.

The dancers and Spice had a messy split late last year with insults being hurled on both sides. Since then, Spice has moved on and recently sent out a call for new members to join team Spice including a call for dancers. The former team has also moved on with this show which is executive produced by Downsound Records (DSR) CEO Josef Bogdanovich. He also appears on the show as a sort of boss character.

The team spoke with Winford Williams on Onstage about the process behind making the show, their experiences so far and how life has been post Spice.

Dancing Rebel, real name Christina Nelson, shared that the transition from Team Spice to her own career was not as difficult as some might think. She attributes this to the fact that she had already started to establish her self as a businesswoman. She is the CEO of a feminine care line called Her Palace, as well as a courier company, called Rhebel Nation. She and Pretty Pretty, also own a skincare company called Buzz ‘A’ Way.

“Even though I was working for Spice I always try to build my brand also so hopping over to my career path, being alone or whatever, it was ok,” she said. Rebel thanked Spice for teaching her the example of resilience and strength while she was on Team Spice. 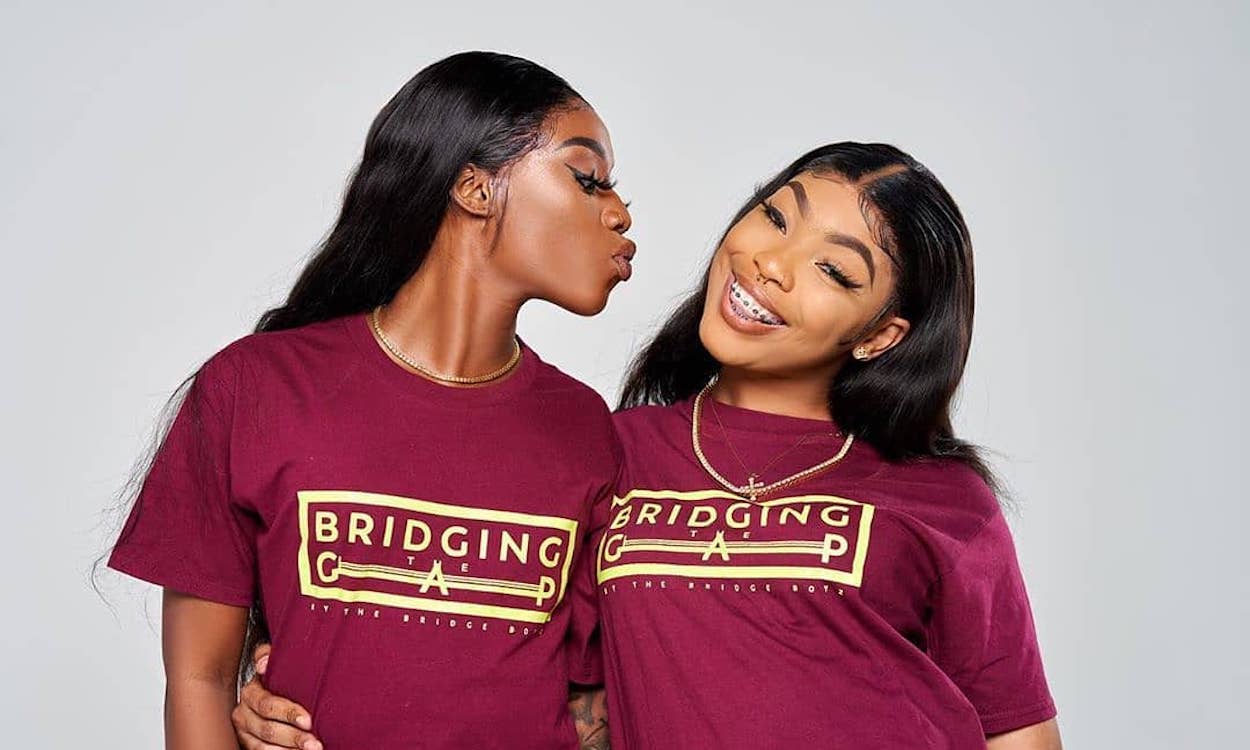 She admitted that at first, she was not sure if the show would be successful and expressed delight that it is now trending number one on Jamaica’s Youtube rankings.

“Not that I didn’t have faith in us but when I saw us trending number one I was like oh my God, screaming and everything and me say Jah know it really happen. Like the moment we are wait pon it really come through,” she said.

It was not as easy for Pretty Pretty though. The dancer whose real name is Tashlieka Laird said that even though she’s adjusted to acting she is focused on other things like her singing career. TC, real name Keticia Chatman shared Dancehall Rebel’s sentiments and said that the transition was not hard since she is “ever acting.”

“At one point when everything happen, me say Lord god wha me ah go do or whatever but seeing that this happen….I’m now a reality star so I guess everything happens for a reason,” TC said. While she is still passionate about a dancing career she intends to step away for a bit because she wants people to see that she is much more than just a dancer. “For now we ah dance but we try something different.”

Pretty Pretty also said that she was easing up on her dancing career as she wanted to focus her energy on creating other business and career opportunities. “Differently, like me can do ah lot of things, any, any, anything.” She is also focusing more on her singing career. Pretty Pretty shied away from comments about whether or not she and I Waata are still a couple saying that the interview was just about her.

Bogdanovich explained that when covid hit last year the company had to figure out new ways to try and keep dancehall and reggae alive. He also revealed that they are in talks with Netflix and Apple Tv as they hope to broadcast the show to more viewers around the globe. He added that even though it’s a small crew he was impressed with the production so far including how they’ve been able to make the trio feel comfortable to be themselves on screen.

“We decided that this … you know was an opportunity to keep a nice reality show that we haven’t done before and something brand new for the company and brand new for a lot of the people on production,” he added. He went on to say that the dancers make the entire production fun and he believes that the show has great promise.