Dancers Rebel, TC, and Pretty Pretty are now Jamaican reality stars after the pilot episode of Dancehall Life make its debut on Youtube.

The series is set to follow the life of the three dancing queens as they eat, frolic, dance, and live life on their own terms. Over the years, the three females have gained popularity as Spice‘s energetic dancing unit members until it all came crashing down during a vicious social media brawl in December 2020.

Jamaicans love for the trio had already been planted long before the separation, with the crew making appearances in music videos for other entertainers, while their social media antics ensured they amassed a huge following on platforms such as TikTok and Instagram.

The girls are now combining their authentic personalities, raw talents, and love from their fans for the series executively produced by Josef Bogdanovich via Downsound Entertainment.

The series opens with all three females boarding separate vehicles before they set off on their adventures. The meeting place is a posh, hillside home fitted with an outdoor pool and jacuzzi, a pool table, a bar, glamourous master baths fitted with numerous mirrors, and large indoor baths. While the shots of the venue are priceless, it’s the banter between the three ladies which proves to be the selling point for this episode.

Fans have always been curious about just how each members of Team Spice got their names. According to Rebel, it’s her tenacious dancing at a local event many moons ago that led someone to dub her as a rebel. As for dancer/recording artiste Pretty Pretty, she got her moniker based on her flamboyant and flashy style of dressing. TC explained to fans that her name is simply an abbreviation of her actual name, Keticia Chatman. 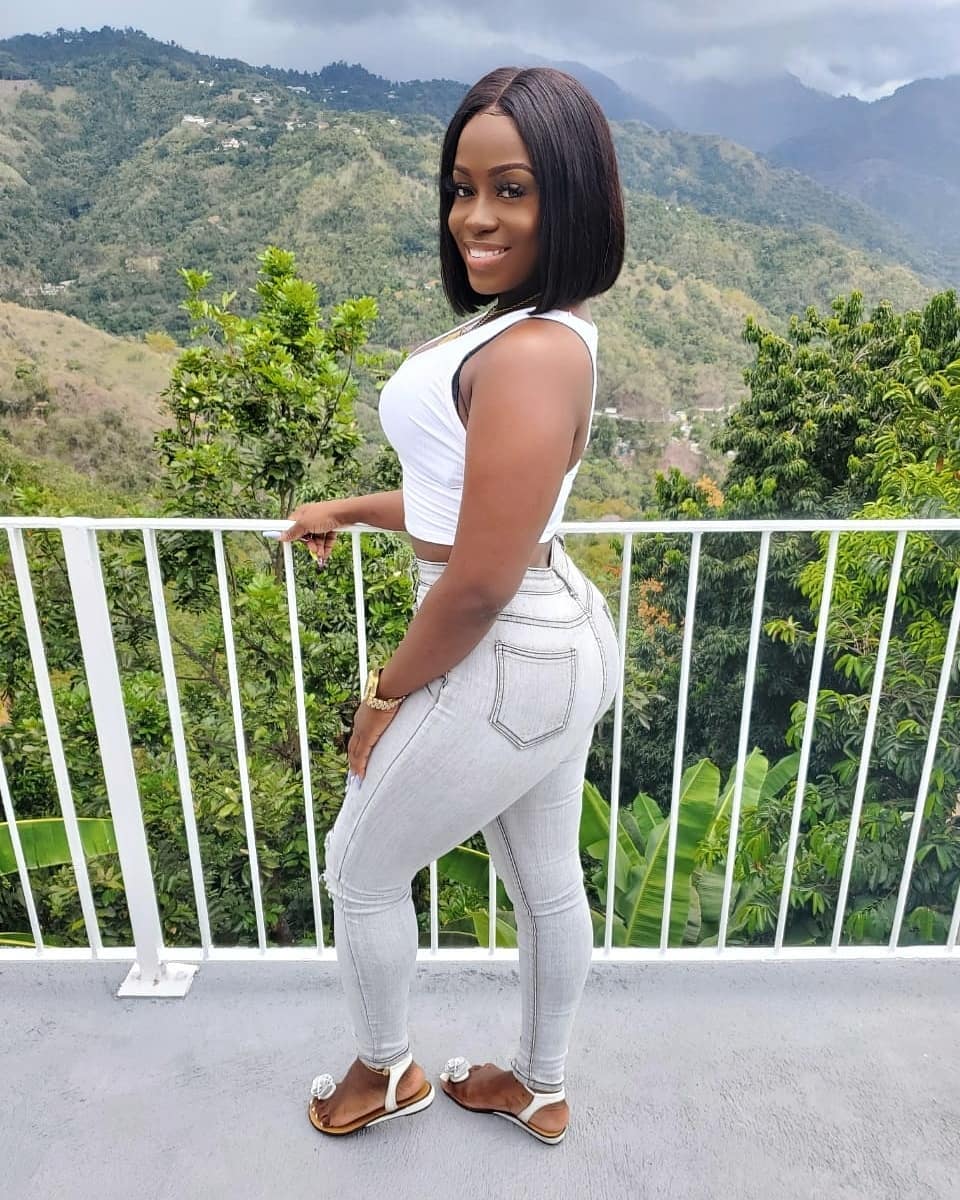 After settling into the villa, they are shown a video from Bogdanovich, mimicking a scene straight out of the Charlie’s Angels movie franchise. The evening’s proceedings continue a classy all-black dinner at 9 PM, with meals prepared by master chef ALEX D’GREAT. TC’s personality came alive while tasting the evening’s appetizer, onion soup.

“Certains Things we affi lowe,” she explained, hinting that her taste buds were not feeling the usually pungent taste of onion soup. The chef’s menu also included crab, jerked chicken, and pork, which were seemingly all prepared a bit too fancy for their liking.

Nevertheless, fans believe all three women possess the pazzazz needed to retain their space in showbiz. The claims are in no way far-fetched since their one-time leader Spice is still considered one of the most loved characters on the American reality tv-show, Love and Hip Hop: Atlanta.

This episode of Dancehall Life titled DI DOLLS’ DEM OUT has already shot to number 2 on Jamaica’s local Youtube trending list. You can check it out below.