Grammy Award-winning soul singer H.E.R. has landed in Jamaica as she works on an upcoming reggae-inspired EP as well as a song on DJ Khaled’s upcoming album “Khaled Khaled.”

The soulful singer who collaborated with Bob Marley’s grandson Skip Marley on their hit song “Slow Down” which was nominated for a Grammy, said her EP will feature other reggae artists from within the island.

“Me and DJ Khaled have a song together that I’m really excited for people to hear, and he wanted to shoot the video here. My EP that I’ll be releasing is gonna feature a lot of reggae artistes. It’s gonna be dope,” she said to local newspaper, Jamaica Observer.

H.E.R says after making “Slow Down” she was inspired to make Reggae music, especially since she has always loved the genre.

“I felt like Slow Down was one song that made me even want to dive into reggae even deeper. I’ve always loved reggae, and now I’m about to do a whole reggae project,” she began. “My EP is definitely coming this year. I’m still finishing it up and making sure its great before releasing it.” 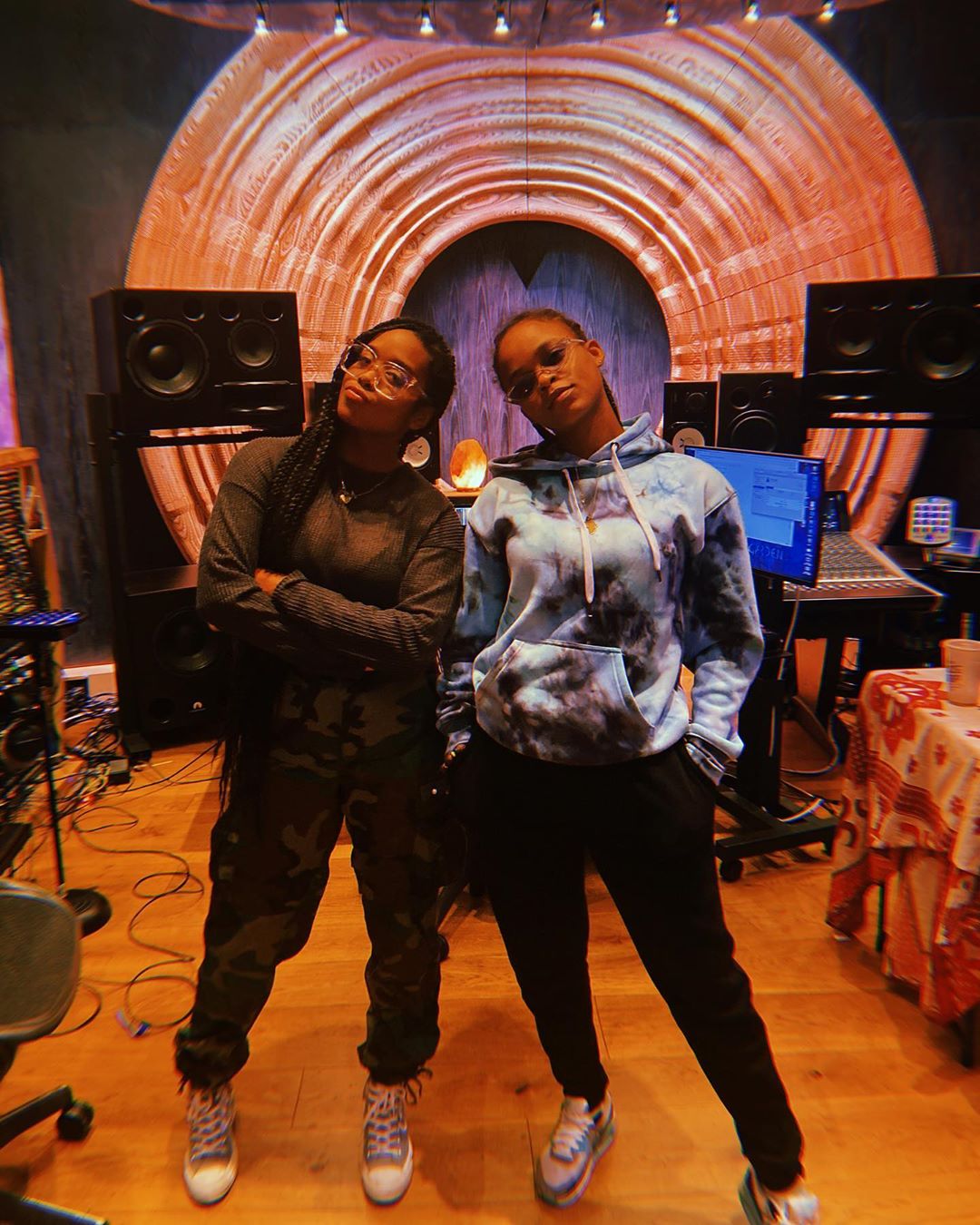 “Slow Down” was nominated for a Grammy Award for Best R&B song. The song was among several nominations for H.E.R. (acronym for Having Everything Revealed), who was born Gabriella Sarmiento Wilson at the Grammys. She eventually walked away with Song of the Year for 2021 for her song “I can’t breathe.”

The song was centered around the Black Lives Matter protests following the death of George Floyd, whose last words were “I can’t breathe,” as a police officer Derek Chauvin kept his knees on his neck for nine minutes. An ongoing trial of Chauvin has found that his actions led to the death of Floyd.

According to H.E.R, the ensuing protests and social upheaval weighed heavy on her, and the win for her song was unexpected.

“It’s such a big deal and an honour. I didn’t expect to win it, and there were so many amazing artistes in the same category. When I heard the announcement, I was super surprised. The [song’s] message, it really came from my own personal anxiety and looking at the world around me and my perspective of the world and what was going on in the summer of 2020 and the protests in America,” she said.

“I couldn’t really believe that people listened to the song and it gave them perspective. It really means the world to me just because it’s an important message and also very personal to me.”

Meanwhile, H.E.R has not revealed who the artists are who will feature on her EP, but it seems likely that DJ Khaled is lining up the links among the best of Reggae and Dancehall. The EP is expected to be released later this year.